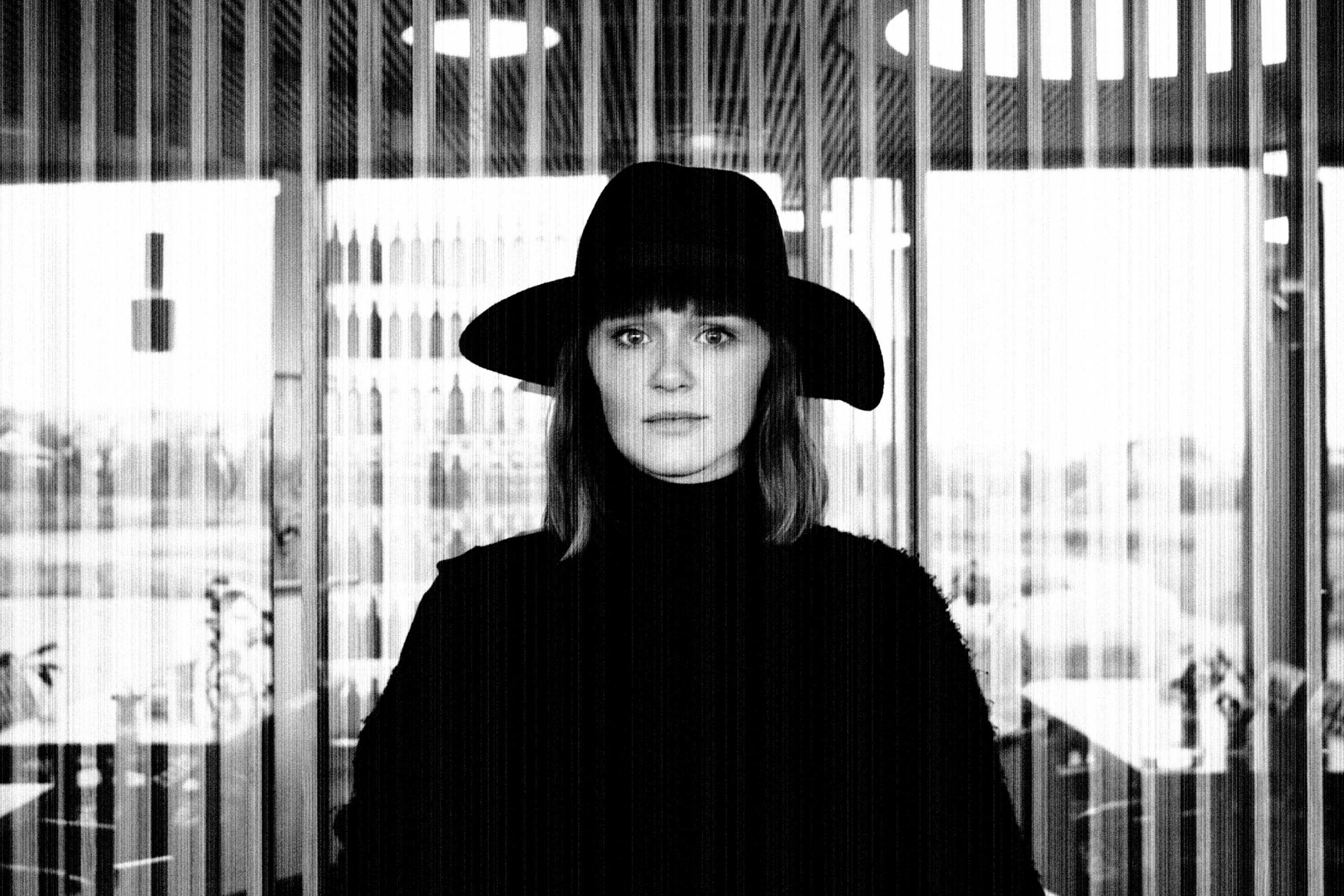 Lára Rúnars is a singer/songwriter who early on got influenced by artists such as Nick Cave and Tom Waits, and she collaborated with Damien Rice in 2004. In her recent years, she mentions Björk, PJ Harvey, and other strong female artists influenced her to a new sound. This evening, Lára Rúnars will perform music from a brand new album. With her impressive vocal talents, and some great musicians accompanying her on stage, Lára is sure to make this evening an evening to remember.