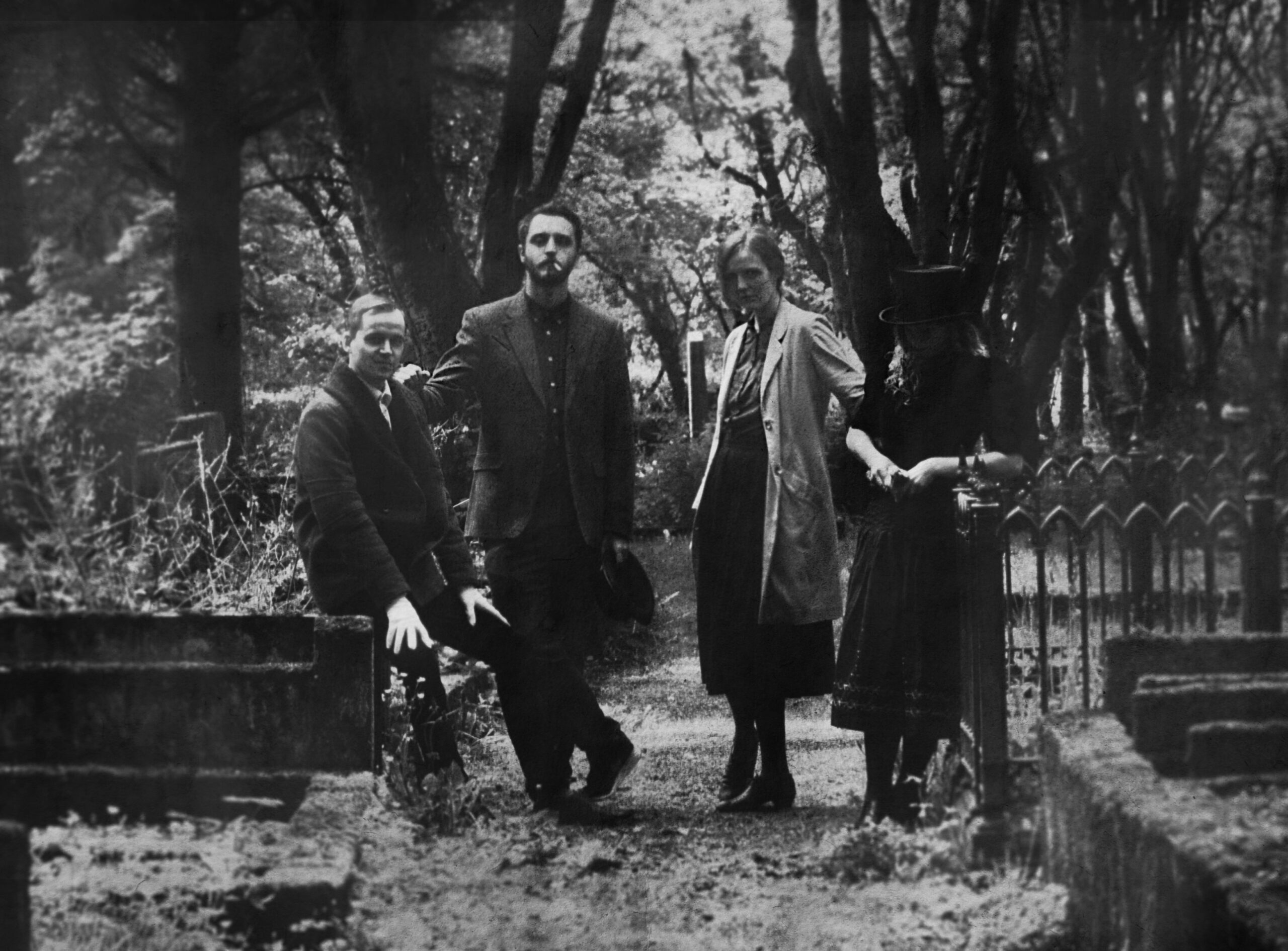 The band amiina started out as a string quartet, and for some years they toured the world with Sigur Rós. Since then, amiina has grown to become something different, with new members joining, and the band is constantly trying out new instruments and collaborations. Their sound has been described as Arvo Pärt with music boxes, and apart from modern minimal classical music, their sound is also folky and quite hypnotic. It’s a pleasure to immerse oneself in their rich palette of sounds.