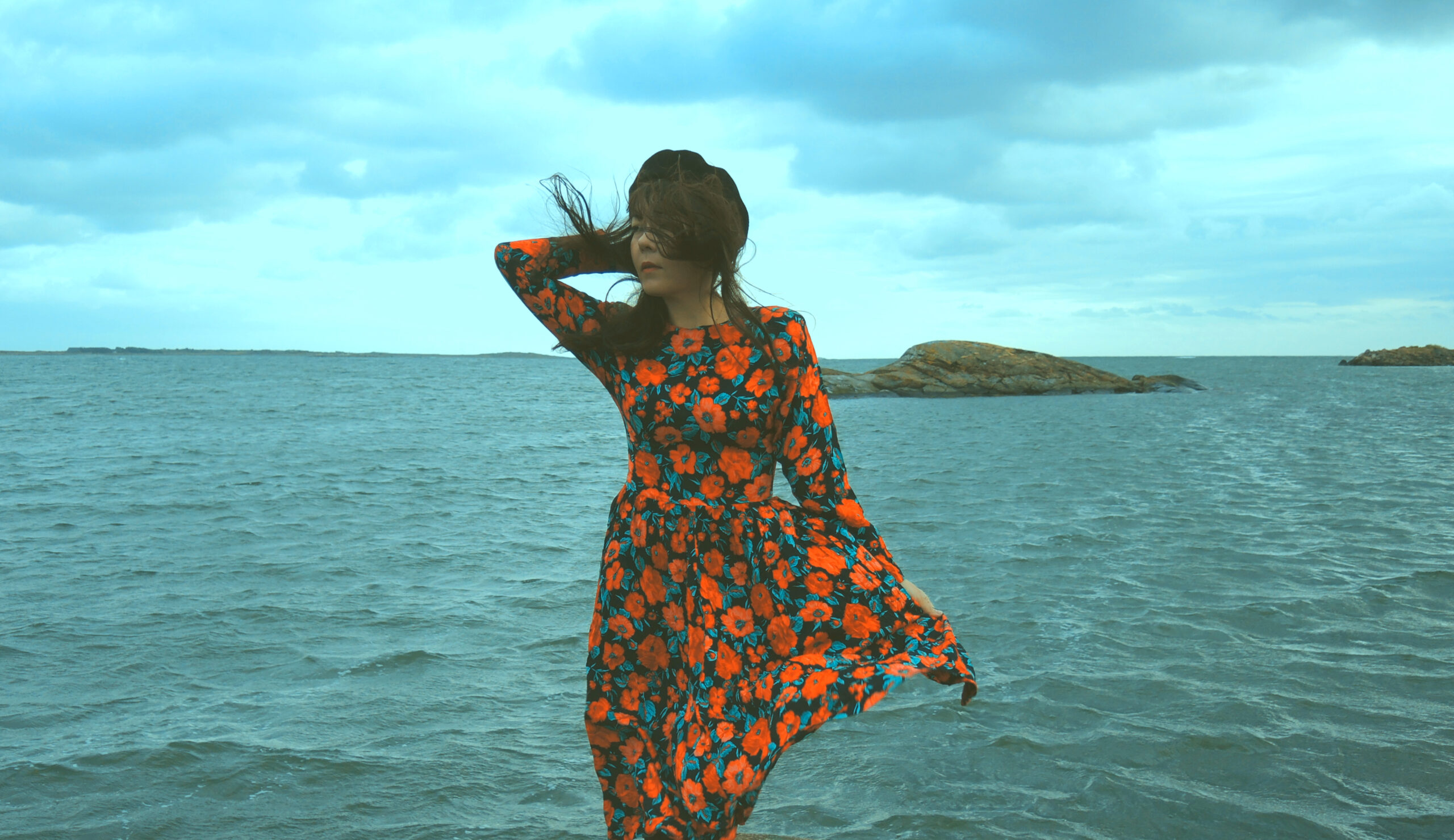 Sometimes less is so much more, and in the case of Sumie’s musical path, her voice and her acoustic guitar casts the most hypnotic and disarmingly simple spell. Sumie began writing songs in 2008 in Gothenburg, Sweden, and released her self-titled critically acclaimed debut album SUMIE early December 2013. The album was recorded with the German pianist and producer Nils Frahm, with the company of producer and fellow pianist Dustin O’Halloran. Sumie’s folky tunes manage to transcend themselves somehow, leaving the listener in a state of calm bliss.