This year, the Nordic Council environment prize was awarded to Jens-Kjeld Jensen from the Faroe Islands. He is an honorary doctor, writer, chef, and nature enthusiast. The Nordic Council has awarded him the prize for his work with studying and conveying the development of biodiversity in the Faroe Islands. The motivation states, amongst other things, that he is an example of how much a true activist can achieve.

With five books and over 500 articles about biodiversity in the Faroe Islands to his name, of which more than 200 are scientific and popular science pieces, it would be a bit unfair to describe Jens-Kjeld Jensen’s work as a hobby – although he does so himself, despite receiving an honorary doctorate from the University of the Faroe Islands. He is awarded the prize for his work that spans more than 40 years, putting the spotlight on the diversity of nature in the Faroe Islands.

The idea behind the prize is to raise awareness of environmental work in the Nordic Region. it has been awarded since 1995, along with the Nordic Council’s other prizes.

Choosing the winner of the Environment Prize is a three-step process:

The Nordic Adjudication Committee consists of 13 members: Two from Denmark, Norway, Sweden, Finland, Iceland, and one from the Faroe Islands, Greenland and Åland.

The Prize and Award Ceremony

The Environment Prize is worth DKK 300,000 (approx. €40,000) – the same amount as the other prizes – and is run and managed by The Nordic House in Reykjavik. The prize is usually awarded alongside the other Nordic prizes for literature, music, and film at a special ceremony during the annual Session of the Nordic Council in autumn.

The most recent winners are: 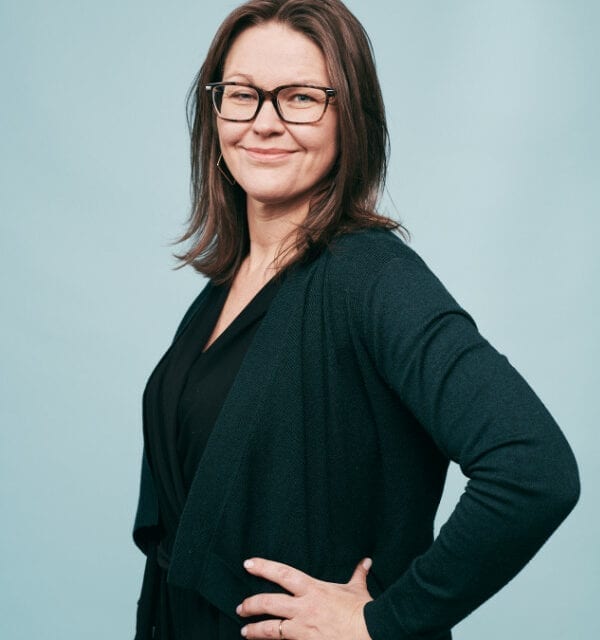