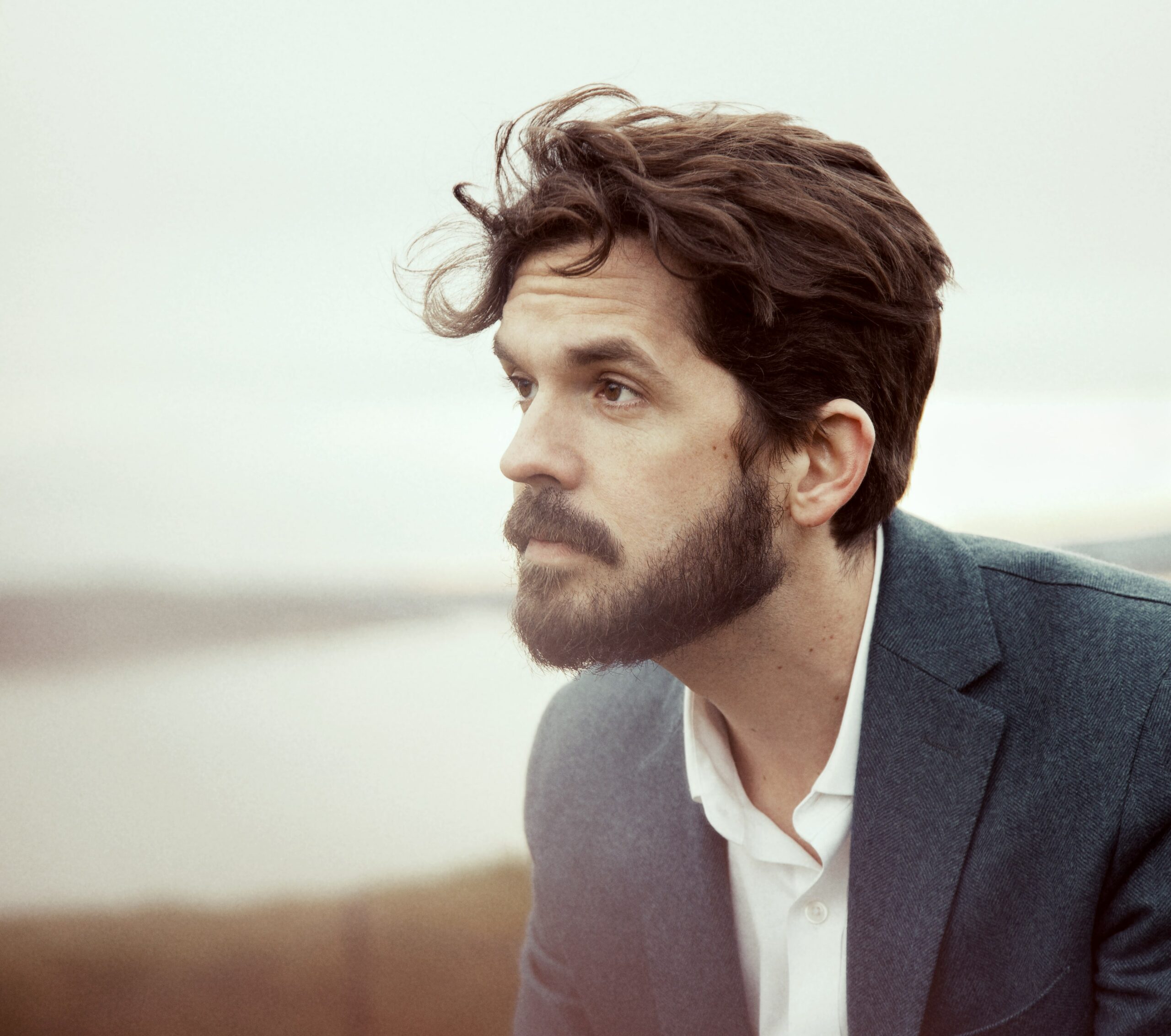 Please note that the concert is sold out.

The Norwegian singer/songwriter Thomas Dybdahl writes romantic, introspective, and adventurous tunes, and is a veteran in the field as he released his first EP the year 2000. He’s one of Norway’s most popular musicians, and his international acclaim is growing. Be sure to expect even more of Thomas in the future. With his voice, piano, and guitar, he creates wonderful musical expressions. Don’t miss this opportunity to catch him live in Iceland!

Book a table at AALTO Bistro