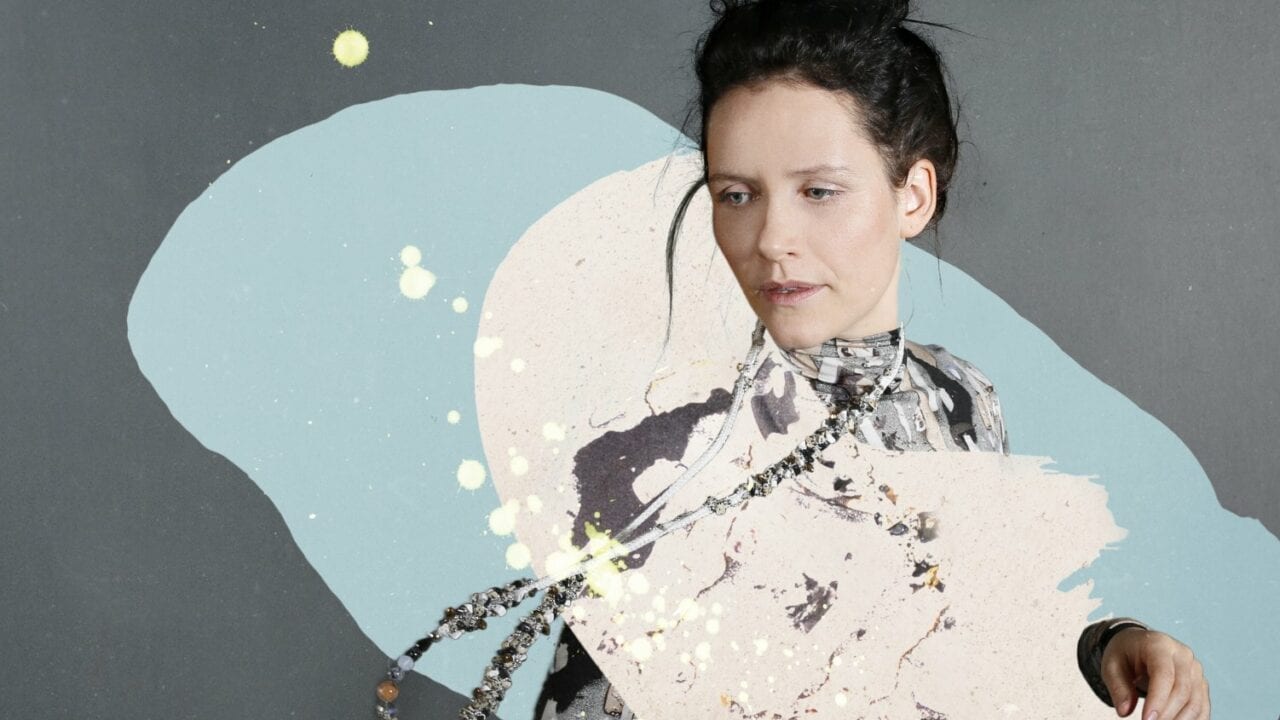 Sóley is Sóley Stefánsdóttir, a former member of Icelandic band Seabear who went solo, and today, she has a great many followers around the globe. And no wonder! Her first album We Sink received praise from both critics and the public, and her inventive music just keeps on developing. This talented singer and composer now has released three great albums, and rumours say there’s a fourth on the way. Don’t miss this opportunity to catch Sóley live – her strong songs and unusual lyrics will not let you down!