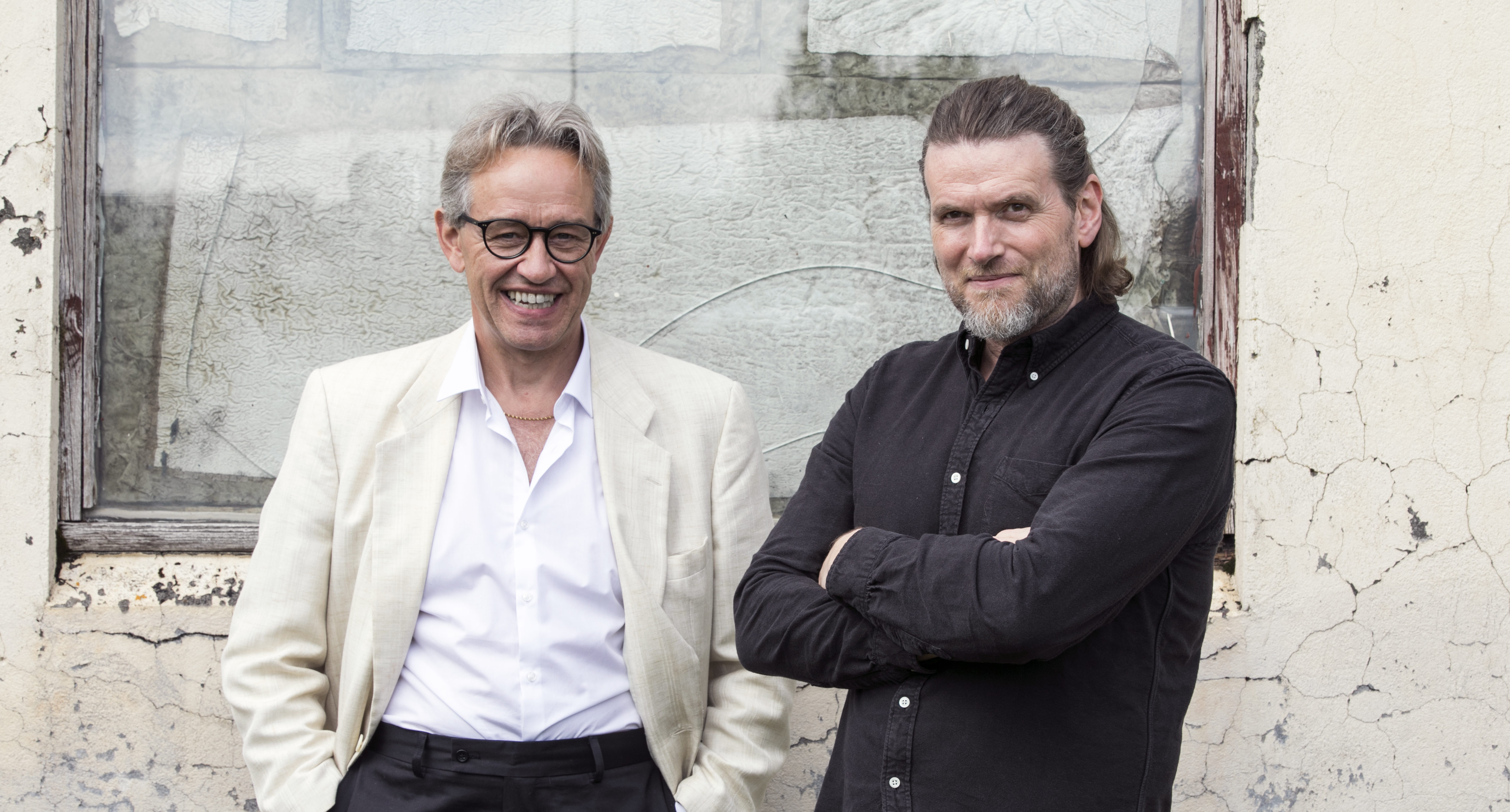 On the recently released album Innst Inni, the accomplished double-bass player and composer Tómas R. Einarsson joins forces with Eyþór Gunnarsson, a veteran at the piano with a masterful touch. The album was mostly an improvised affair – the result of the magic that happens when two creative minds meet. There is something sublime about the sound of Tómas and Eyþór playing jazz together, so as a listener, all you have to do is sit back and enjoy. As critic C. Michael Bailey writes: “Innst Inni is decidedly untethered to any particular nationalistic or music point of origin. It is simply music…uncomplicated and soothing”.