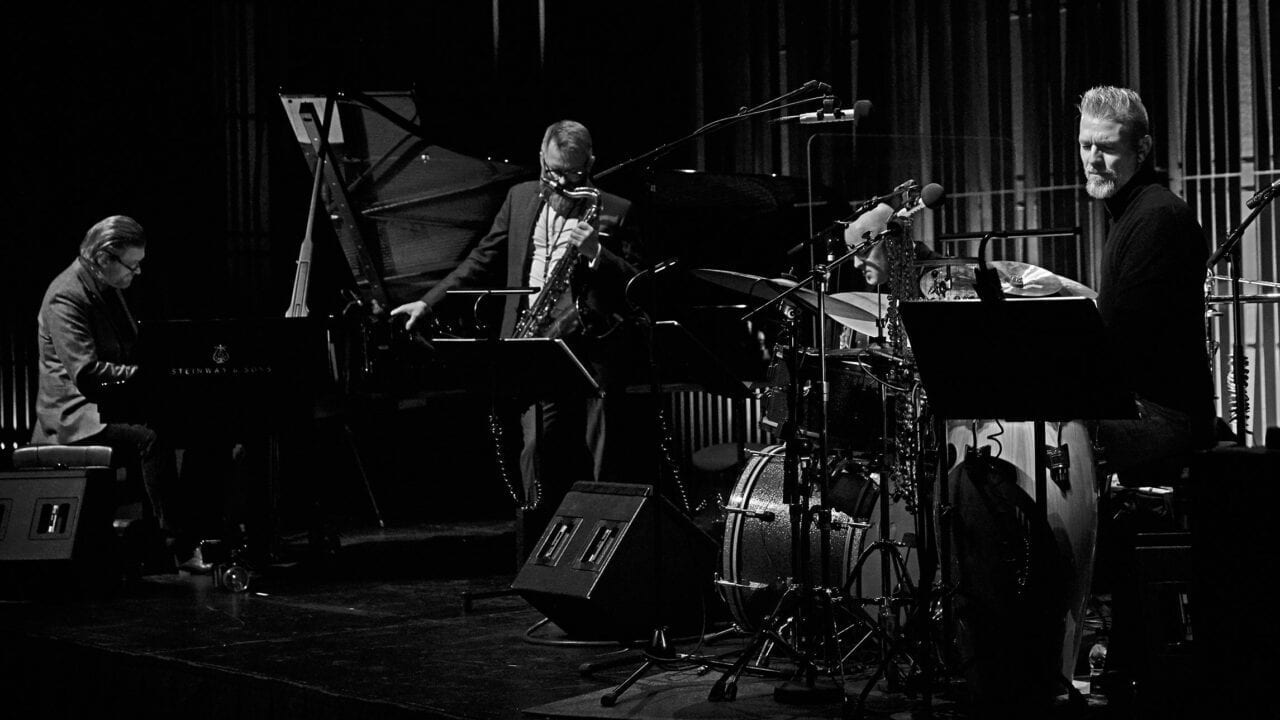 Einar Scheving is a drummer/composer from Iceland. A mainstay of the Icelandic music scene, Einar is a three-time winner of the Icelandic Music Awards, including two for Best Album of the Year: Cycles in 2007 and Land míns föður in 2011. Einar’s latest album, Intervals, was released in October 2015. At the Concert Series, Einar will play with his quartet, which comprises some of Iceland’s finest musicians – Skúli Sverrisson, Eyþór Gunnarsson, and Óskar Guðjónsson – and the result will surely be nothing less than exceptional.