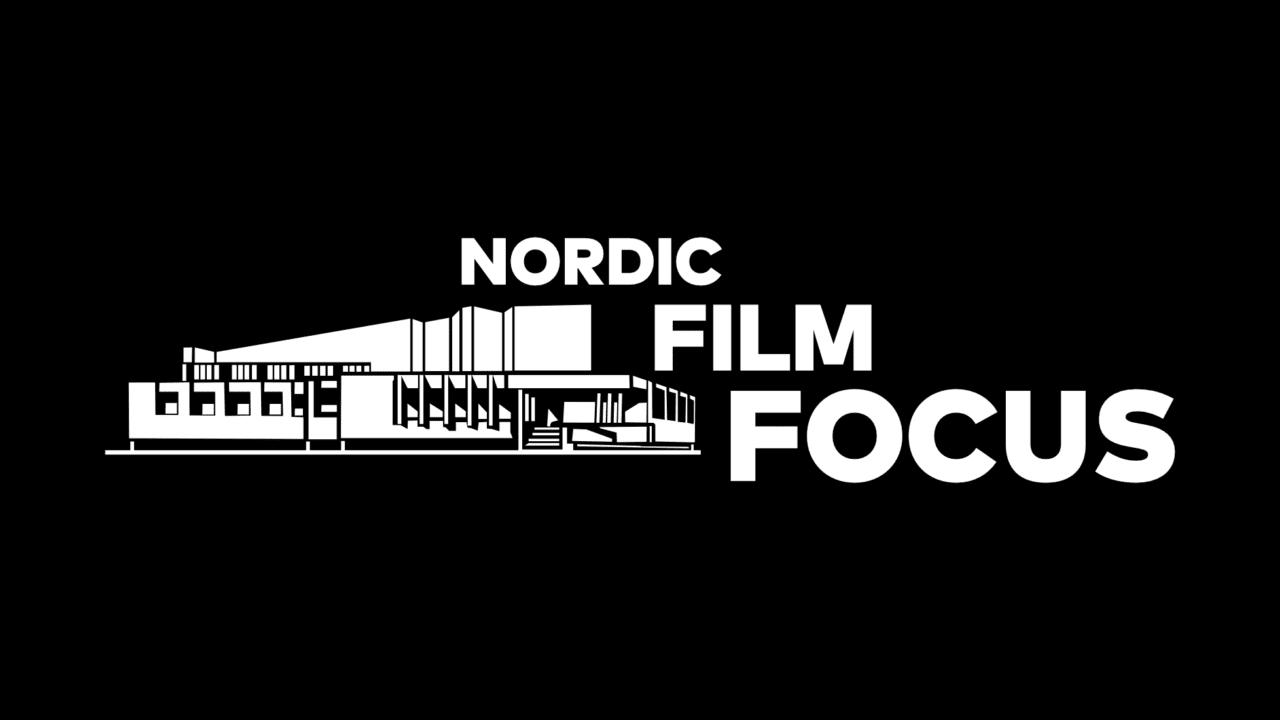 The film days Nordic Film Focus will this time be held in collaboration with Reykjavík Feminist Film Festival during 16-19 January.

The program in The Nordic House puts focus on Nordic female film directors and identity as a topic. Newly, Nordic films will be screened and a discussion will be facilitated with the directors and other representatives of the films. Among films will be a brand new Faroese film, Ábyrgd, and the Finnish film Maria‘s paradise (Marian paratiisi), which was premiered last October.

Tickets are available on tix.is, free of cost.

Nordic Film Focus is an annual collaboration between The Nordic House and the Nordic embassies in Iceland.