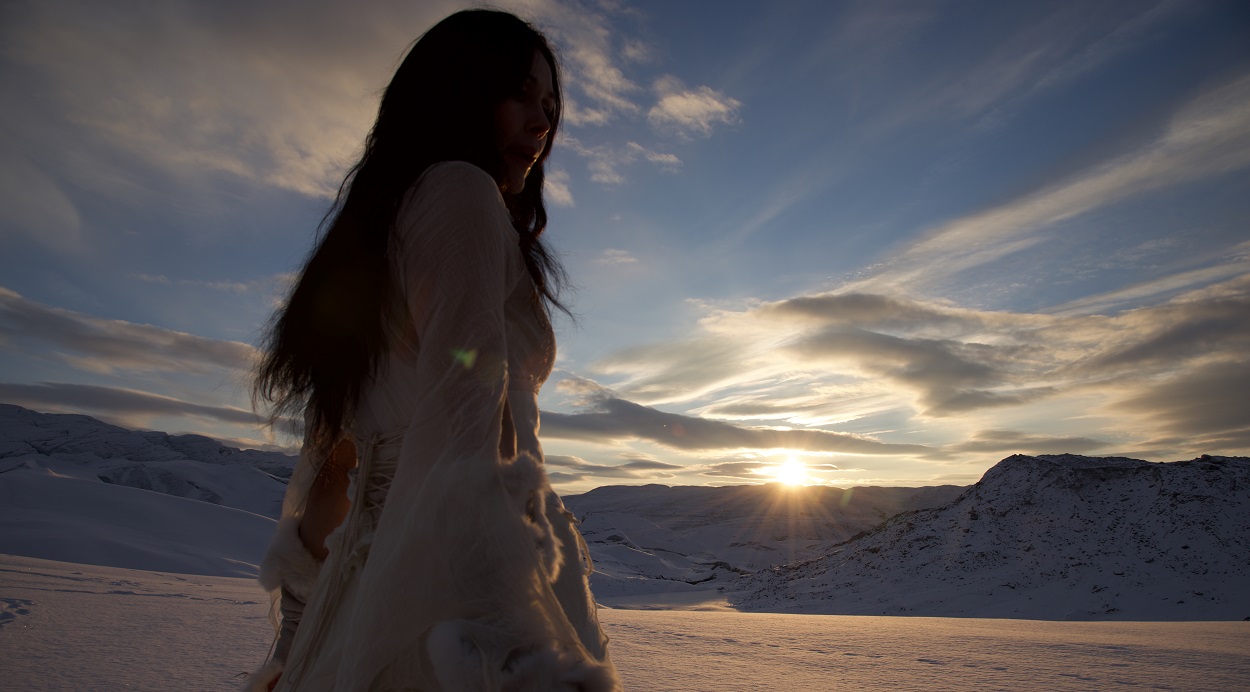 Nordic Film Focus introduces the Greenlandic film Anori. The film is in Greenlandic with English subtitles (90 min.). The director, screenwriter, and producer Pipaluk Kreutzmann-Jørgensen will attend the screening and participate in the discussion of female filmmakers later the same day.

About the movie
This modern story – set amongst the incredible Greenlandic landscape and the intensely crowded New York – takes you on a journey where the myth comes to life.

Steeped in Greenlandic myths, Anori is a tragic love story inspired by the old Greenlandic myths. The film tells the story of a woman who believes only in all that is good in life, but when is confronted by the dark forces of nature, Anori is determined to bring back the light.

Anori is the first feature film from Greenland directed by a female filmmaker.