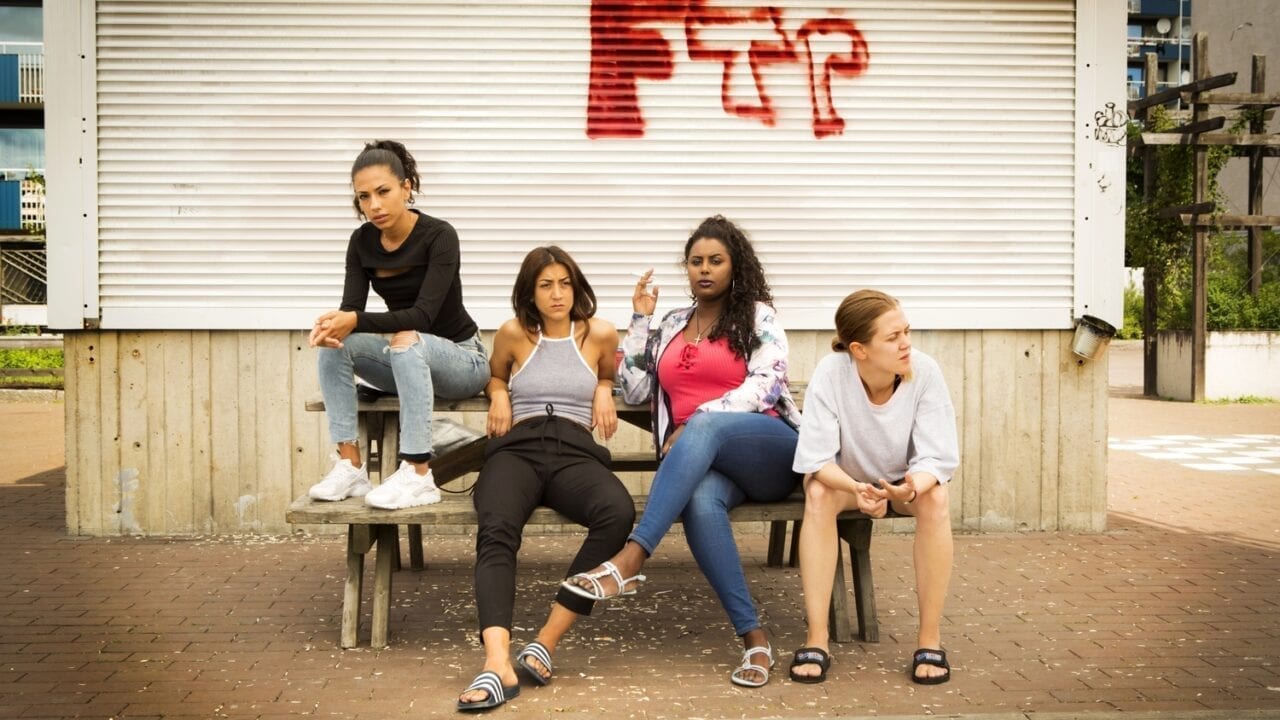 Nordic Film Focus introduces the Swedish film Beyond Dreams. The film is in Swedish with English subtitles (90 min.). The director is Roida Sekersöz.

About the movie
Newly released from prison, Mirja can hardly wait to finally getaway with her girlfriends and leave the dreary life of Stockholm suburb Alby behind. They want to go to Montevideo, preferably now rather than later. They’ve bought their bikinis and plan a mugging to get the rest of the money they need for plane tickets. But a host of problems await Mirja at home. Her chain-smoking mother is unemployed and very ill, and there’s nothing in the fridge for her younger sister to eat. So Mirja needs a job quickly. But how can she organize a normal working life without risking her friendships and their joint dream? In authentic detail and without clichés, director Sekersöz depicts the life and deep solidarity of her characters, who deal with the challenges of tough circumstances.