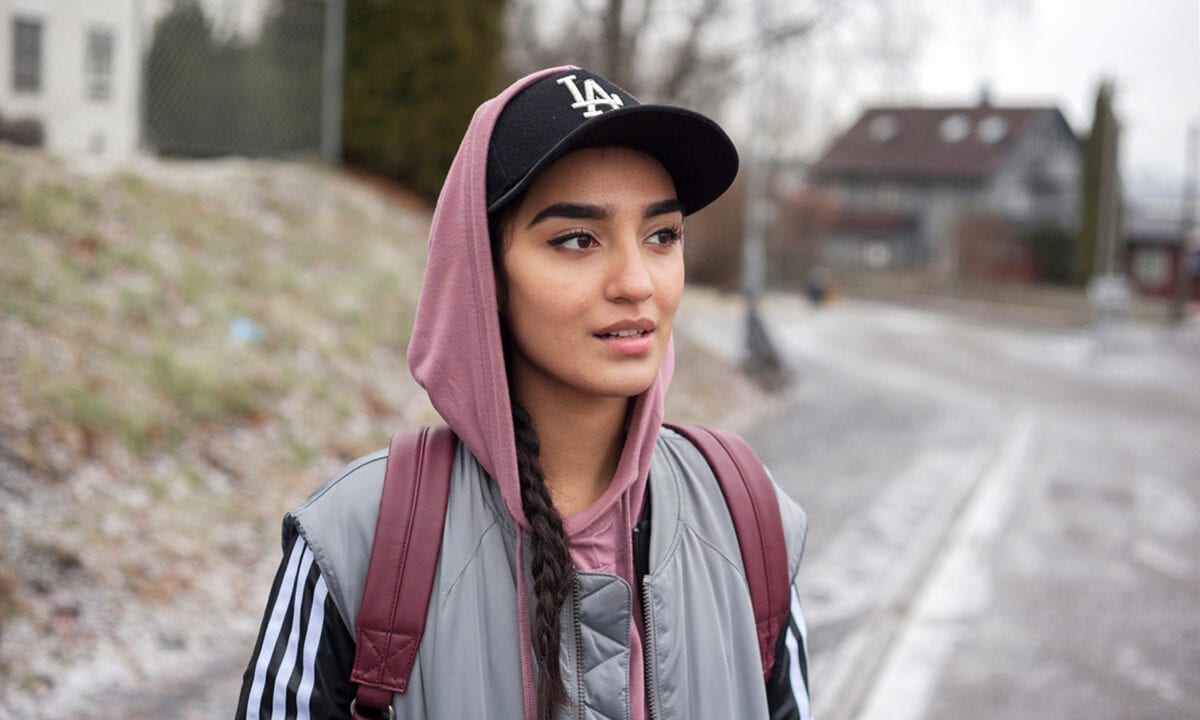 Nordic Film Focus is an annual collaboration between The Nordic House and the Nordic embassies in Iceland.

Nordic Film Focus introduces the Norwegian film What Will People Say. The film is in Norwegian with English subtitles (106 min.). The director is Iram Haq.

About the film
Sixteen-year-old Nisha lives a double life. When out with her friends, she’s a regular Norwegian teenager. At home with her family, she is the perfect Pakistani daughter. When her father catches her alone with her boyfriend, Nisha’s two worlds brutally collide. Nisha’s parents send her to live with her extended family in a small town in Pakistan. There, Nisha must adapt to a rigid culture that denies her the freedoms she once enjoyed.