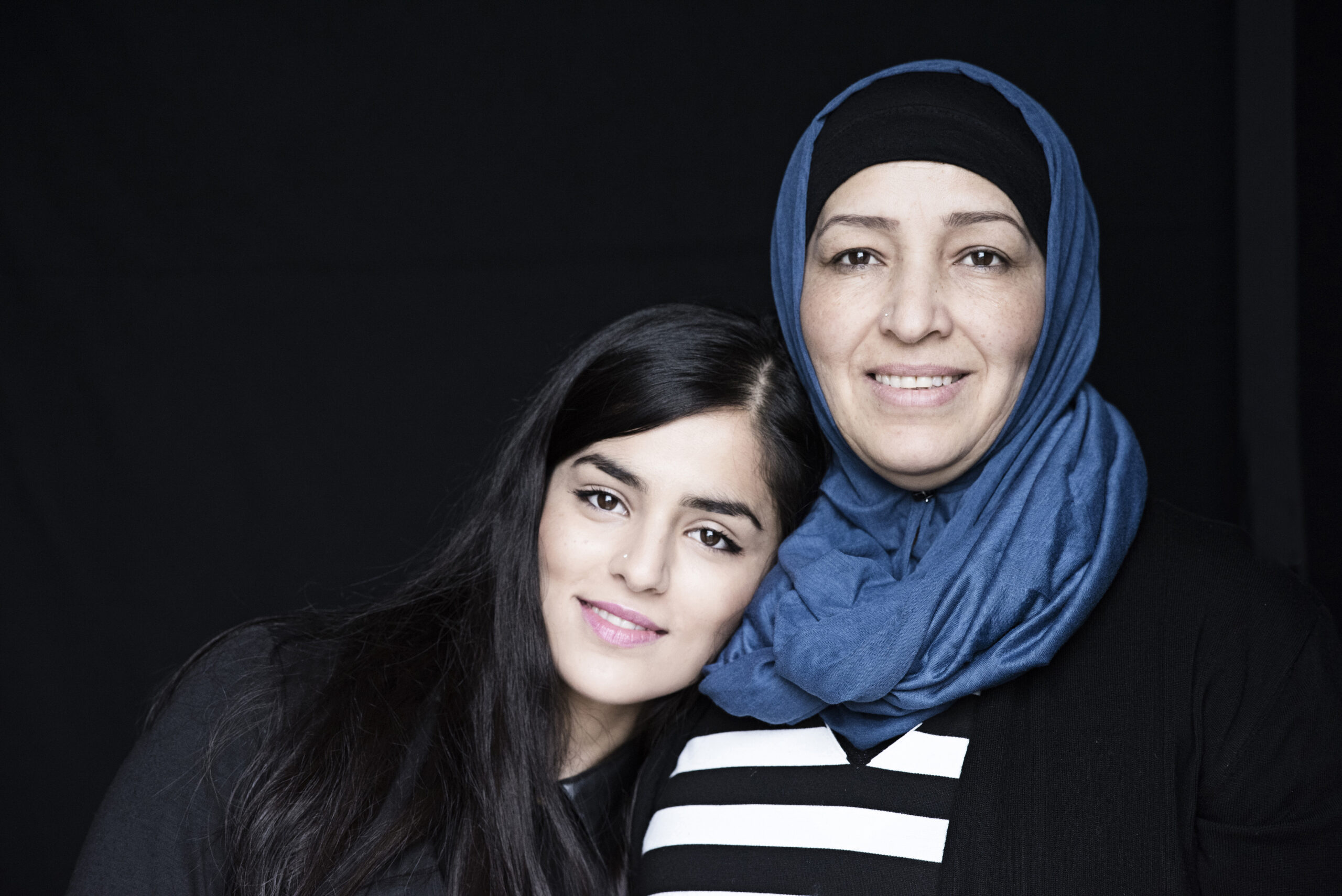 Rokhsar Sediqi is 14 years old. With her mom, dad and five siblings, she has fled to Denmark from Afghanistan and has already waited for 4 years to get permission to stay in the country. The Danish immigration authorities doubt the fact that Rokhsar’s family will be persecuted if they return to Afghanistan, which means that they have been denied asylum several times. Rokhsar is the only one who speaks Danish fluently, so despite her young age, she deals with the immigration authorities, lawyers and different NGOs. This immense pressure affects her enormously.

The Wait has won in several categories at The Chicago International Children’s Film Festival of 2017 and has been awarded Grand Prix at Festival Europe-Orient du Film documentaire à Tanger in 2017.

“It is /…/ a story about how our authorities fail hundreds of children of asylum seekers all around the country. Children who, like Rokhsar, are forced by the system to act as translators for their parents while they wait for years for an answer from an inhumane and phlegmatic system, and where they live in daily fear of being deported, something that could happen on any given day.” – Director Emil Langballe

The Nordic Region in Focus will host a discussion after the film with professionals who work with asylum seekers in Iceland and know the subject well.