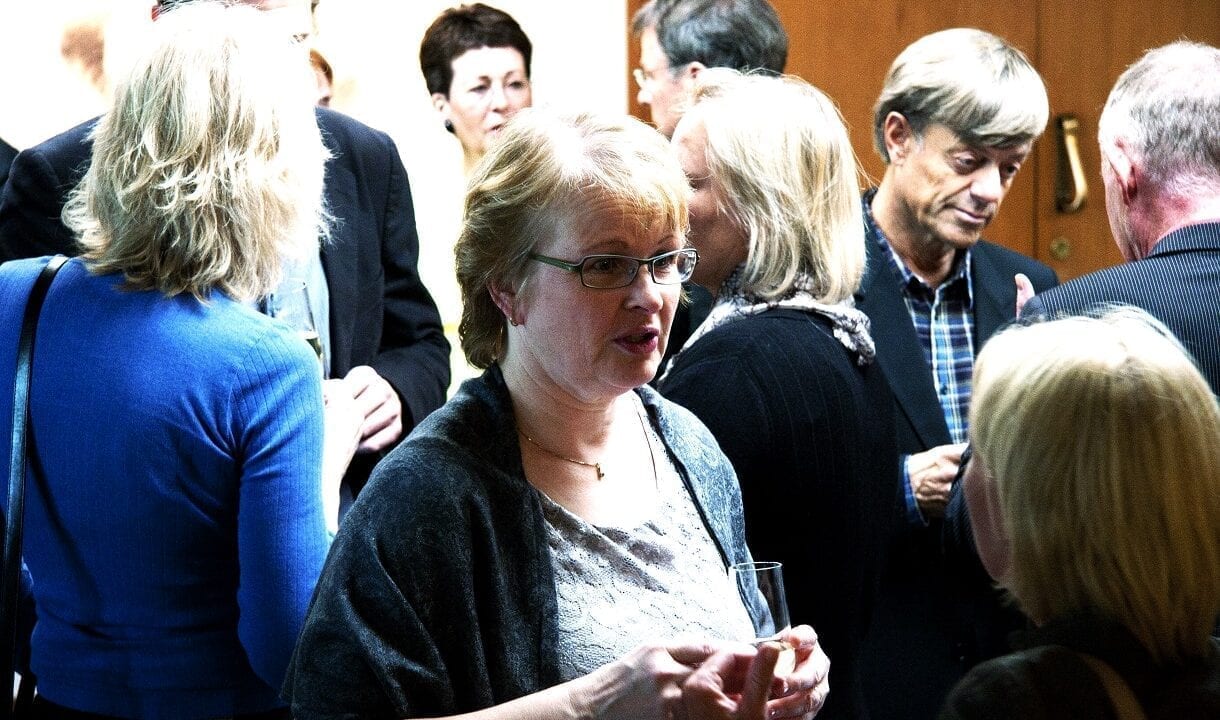 The Reykjavik International Literary Festival has established itself as a major literary event in the capital of Iceland and has developed considerably since its foundation in 1985. The role of the Reykjavik International Literary Festival is to introduce the major trends in world literature to Icelandic readers, bring together Icelandic and foreign authors, and their readers.

The festival, first held in 1985, started as a Nordic Poetry Festival. Just two years later it became an international literary festival, which has been attended over the years by some of the major figures of the literary world: Kurt Vonnegut, Haruki Murakami and Herta Müller, to name but three. Since then, a real feast of literature has delighted the capital every year during the second week of September and only once have three years gone by between two festivals. In September 2013, for the eleventh time, our book-loving citizens were once again invited to sit down to this literary banquet. Photos from the festival can be found here.

The Reykjavik International Literary Festival is not an ordinary book festival: what distinguishes it is above all the very relaxed ambiance for both authors and readers. World-famous writers such as J.M. Coetzee and Paul Auster have spoken of the special atmosphere of the festival and how enjoyable it is to meet and talk to readers, sometimes several evenings in a row. Douglas Coupland has described the festival as one of the most remarkable literary festivals he has ever been to. Undoubtedly, the informal, relaxed atmosphere of the Reykjavik International Literary Festival is a major factor in its popularity amongst authors and readers.

The program for Reykjavik International Literary Festival is very diverse: evening readings, interviews, lectures and panel discussions with both international and Icelandic authors. Different exhibitions have accompanied the festival over the years and 2013 was no exception: this year’s exhibition of drawings depicted life in Greenland in past times.