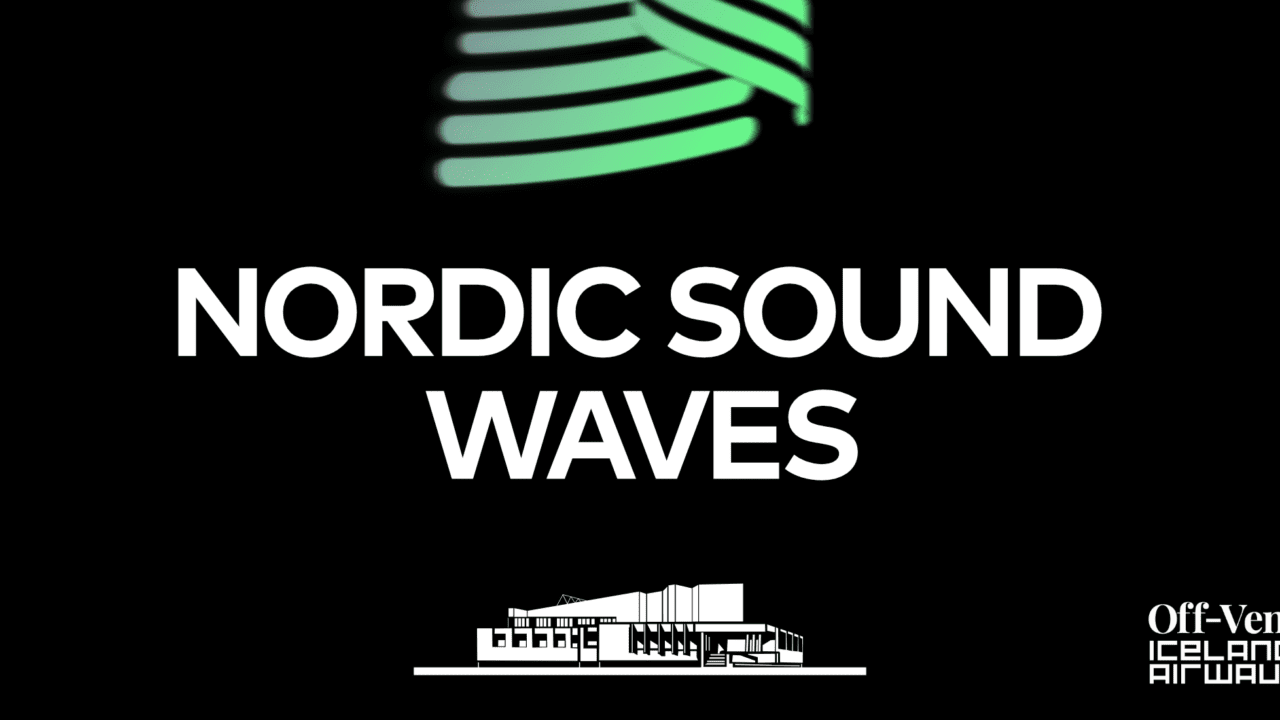 Welcome to the off-venue Airwaves in the Nordic House with great Icelandic and Nordic musicians.

On Friday we play music throughout the house and have assembled young and promising musicians who together will create the Nordic Sound Waves, come and experience the Nordic House when the music dominates the entire house.

Welcome to this unique atmosphere.

Entrance is free and everyone is welcome! 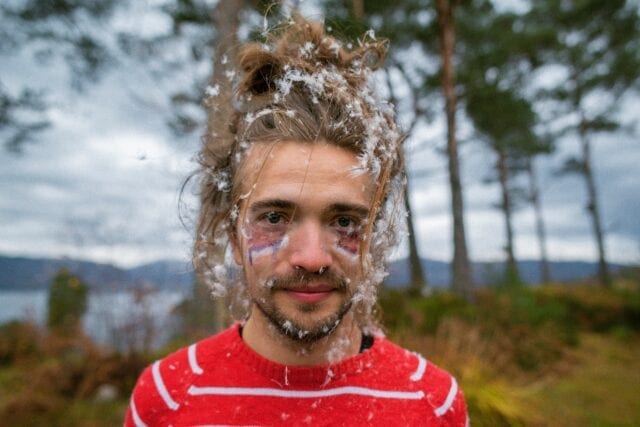 Nising is a 27-year-old Norwegian dream folk artist who will release his debut album in December. The music is described as a distinctive type of indie people in short, elegant and expressive pieces. With a restless and playful approach to songwriting, the expression ranges from large, home-grown soundscapes to close and intense intimate performances with vocals and guitars, kalimba, cello or electronics. The upcoming album, Slumbersongs, explores the boundaries between sleep and wakefulness, dream and reality, depression and joy of life – some of the music has even been written in dreams.

David Rist is a quiet, compelling performer with songs focused lyrically, taking in experiences and artists that influence him, all from Chet Baker to Ben Howard. Originally from the Westfjords, David is now based in Reykjavík where he´s recently finished his music degree from the Iceland University of the Arts. There he focused his studies on songwriting, guided by acclaimed songwriters and composers Pétur Ben and Sóley. 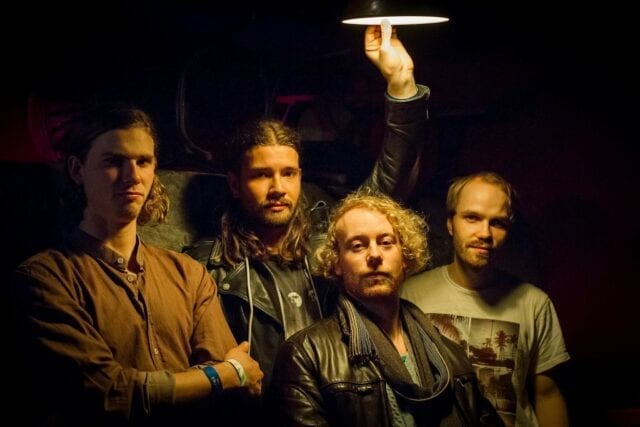 Vio was formed in March 2014 to take part in an annual band competition in Iceland, Músíktilraunir, which they went on to win. Their debut album “Dive in” was nominated as rock album of the year at the Icelandic Music Awards in 2015. Since then they’ve released one EP “Same Games” and recently the second single of an eagerly awaited upcoming album. Described as an atmospheric rock/pop band with guitar driven soundscapes. Their music ranges a spectrum of vibes including shoegazing and jangly guitars. Melodic vocals and original feel. 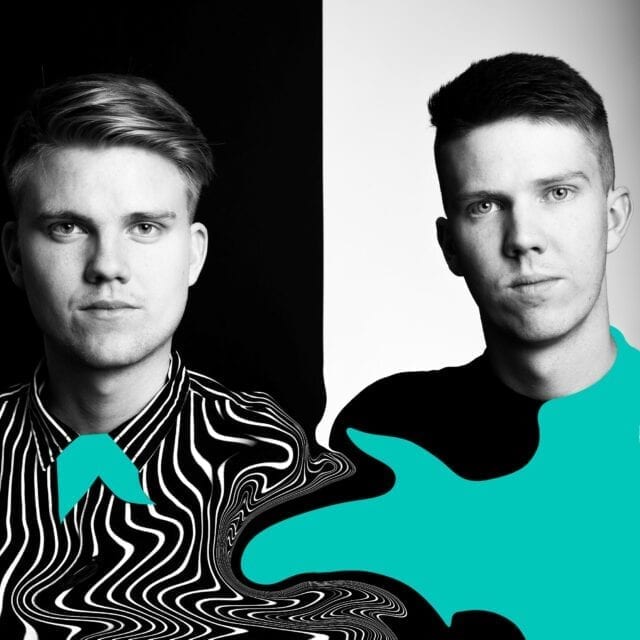 The Icelandic brothers Markús and Birkir form the indie-electro project Omotrack. They where raised in Ethiopia in a small village called Omo Rate, which affected them greatly. The contrast between Icelandic and Ethiopian culture is their main inspiration when it comes to writing music, lyrics and designing their artwork. Since 2016 they have performed all over Iceland as well as abroad. 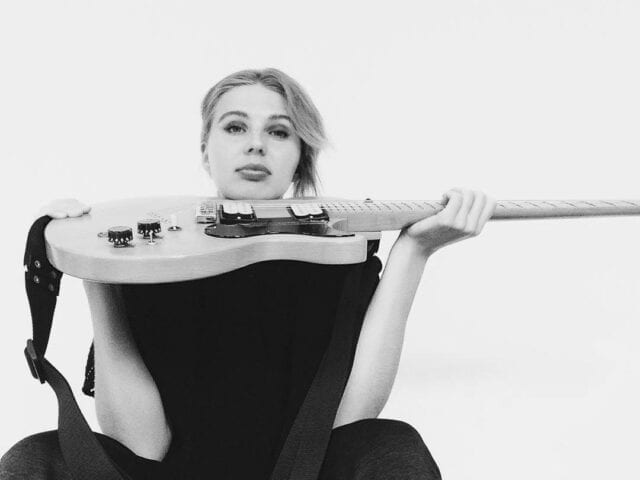 A Swedish/Icelandic musician and student at the music department of the Icelandic Academy of the Arts. In June 2018 I started a project where I am composing one song every day for a year. It is a way for me to develop my songwriting and production skills. Every day a new song is uploaded on YouTube and Facebook where you can follow the project and see the music evolve.