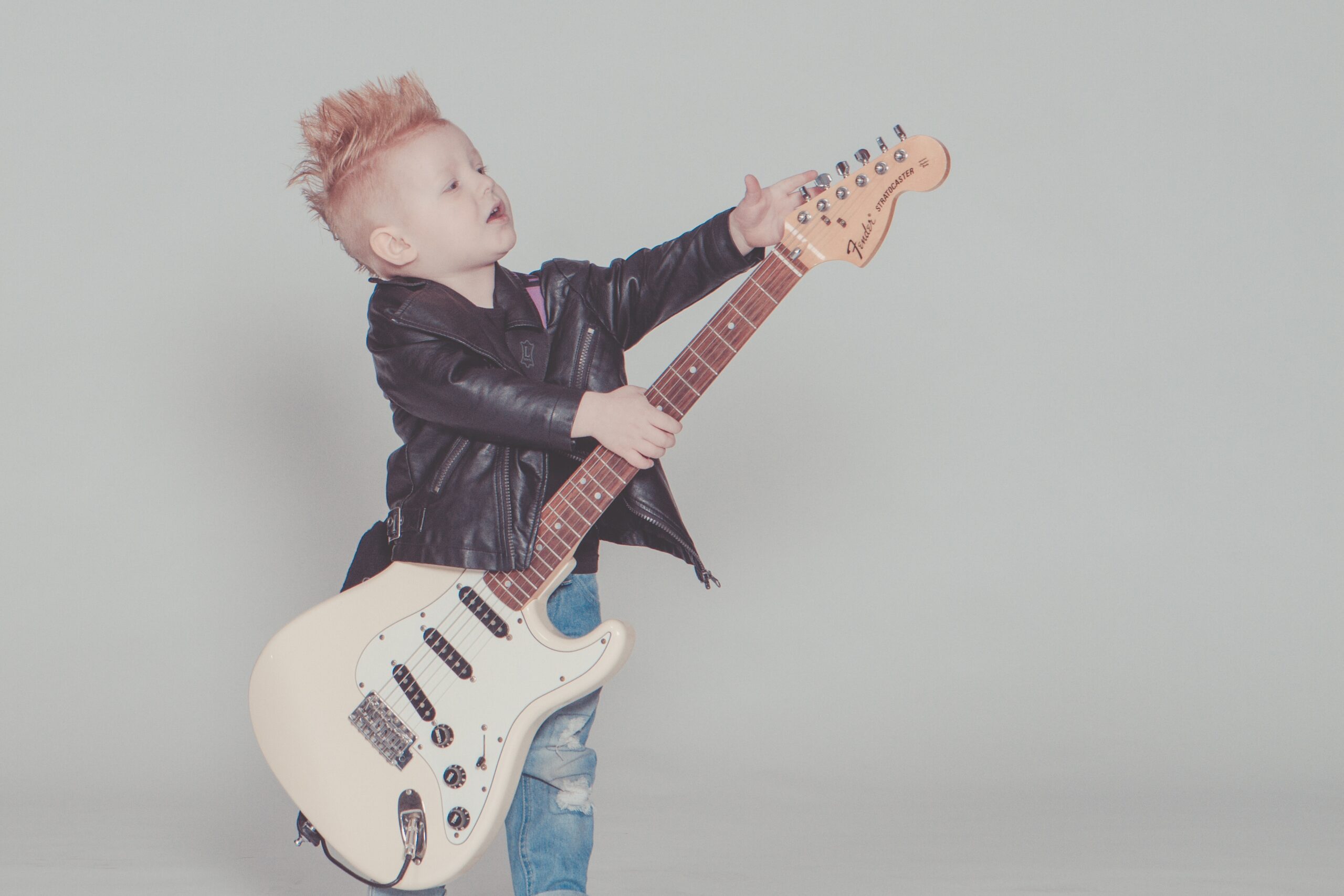 Airwaves for the young people and their parents will be held at The Nordic House on Sunday, November 5th from 13:00-15:00. Everyone is welcome.

It is with great pleasure to invite you all to the only children’s program during the Iceland Airwaves festival. Come join us and experience the old traditional children’s songs along with the newest rap sensation in the country. You can also learn about the new interactive music app, Mussila Musical Monster Adventure from the developers themselves. The program begins with music from the Icelandic Lögin af Vísnaplötunum. Góði úlfurinn (The Good Wolf) and Vegan Klíkan (Vegan Mob) will take the stage after that. Songs from the traditional children’s albums
It has been 40 years since the release of the traditional children’s album “Ut um graena grundu” which has followed generations of Icelandic children. To celebrate that milestone these classic songs will be performed in the arrangement of renowned composer and artist Gunnar Þordarson. Musical director Guðni Bragason with the singers Kristján Gíslason & Alma Rut bring these songs back to life. Vegan Klíkan
This musical rap outfit is for everyone. They rap about Veganism, the beauty of the world, spiritual life and everything in between. They are known for very lively and fun performances. The music is warm and fuzzy laced with reggae influences. Mussila Musical monster adventure – Children’s library
Mussila is a music game for children in which they learn the basics in music – no experience required!
Join the Mussila band on their musical journey to help them find their lost instruments and costumes. Based on a musical curriculum, Mussila is a fun and creative game that gives kids the basic skills and instruments to play and create their own music.
Travel with the Mussila band and participate in jam sessions with musical monsters, taking place on mountainsides surrounded by mystical creatures. The player progresses through skill building levels, by recognising different instruments and defining rhythms and melodies.
Mussila is based on a thoroughly planned curriculum, made to encourage the child’s self-esteem through accomplished and fun play. It is a zero-violence and gender-neutral adventure in which your child learns musical understanding it can build on for life.