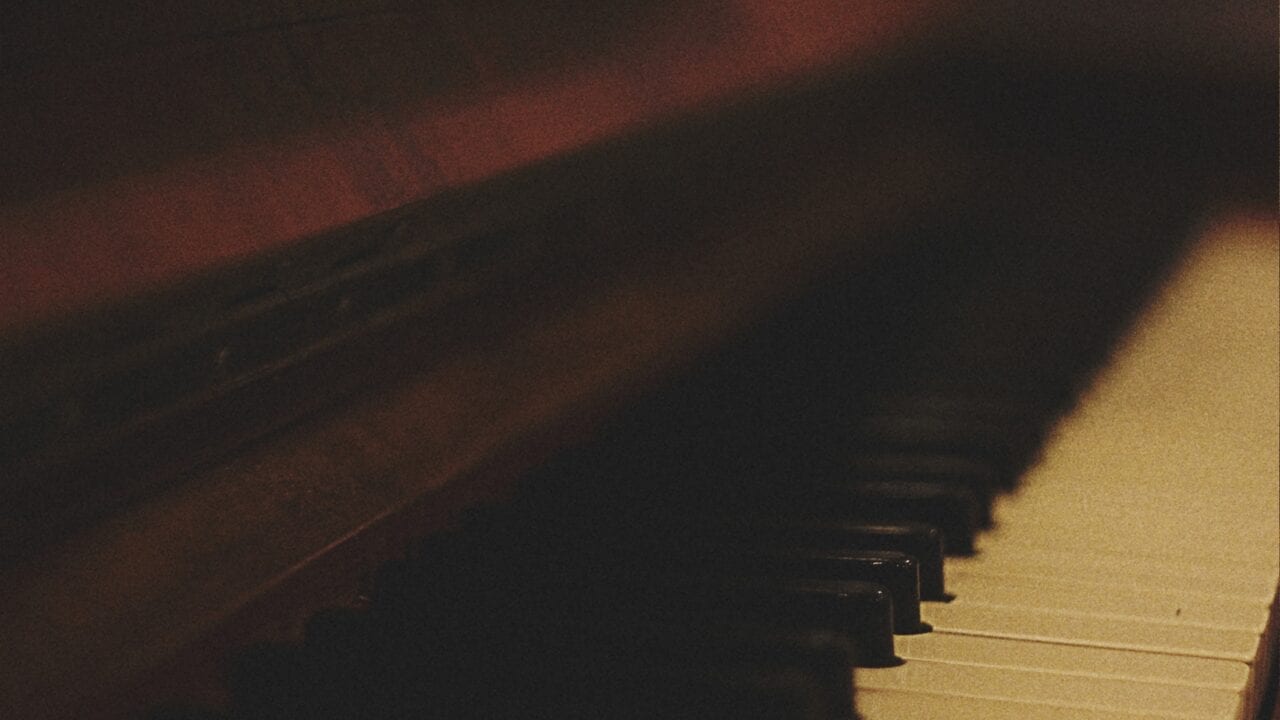 On Tuesday 21. February at 8.00 pm Tríó Sírajón brings a colourful program of twentieth century music to Music in the Moorlands.

Admission fee is ISK 2.500, ISK 1.500 for the senior citizens ald the disabled; free for students  and 20 years old and younger.

Tríó Sírajón was formed in 2010 and has performed extensively both in Iceland and abroad. They have often commissioned works by Icelandic composers.

Russia and the USA are musical titans on either side of the Atlantic ridge that forge a strained relationship around our existence as an Island on the breaking point between two tectonic plates. On the northernmost tip, Jónas Tómasson wrote his piece, La belle jardinière with Paul Klee´s painting by the same name in mind, especially for this ensemble. Committed environmentalist Vigdís Finnbogadóttir was his inspiration and the piece is dedicated to her.

Shostakovich, best known for his symphonies, uses his music for theatre and film as a source for his three duos.

Menotti´s Trio displays his strong sense of melodic structure and despite being written in 1996, it takes aim in the past rather than in the music of his time.

Charles Ives transcribed his Largo from an early Violin Sonata in 1902. The piece is decidedly progressive and shows no sign of the overt nationalism later displayed in his work.

Aram Kachaturian´s visit to the Icelandic Symphony Orchestra in spring 1951 was hugely inspiring and encouraging for the orchestra. His music has elaborate melodies, emotional depth and a certain degree of oriental colouring.

Laufey Sigurðardóttir is a long standing member of the Icelandic Symphony Orchestra and has performed extensively as a soloist and in various chamber music formations both in Iceland and abroad. She is the artistic director of

Einar Jóhannesson was the leading clarinettist of the Icelandic Symphony Orchestra for decades and has performed as a soloist with international renown. He was a founding member of the Reykjavík Wind Quintet and is a member of the vocal ensemble Voces Thules that specialises in medieval music.

Anna Áslaug Ragnarsdóttir is one of several prominent musicians originating from Ísafjörður in the Westfjords. She has had an international career as a soloist and in chamber music and divides her time between Reykjavík and Munich.

Meet the Latvian school in Iceland

Meet the Moomintroll, Little My and Moomin valley

Workshop: From sound to story

Meet the Moomintroll and Little My

Story time in Norwegian: Everybody Counts

Meet Moomintroll and Little My