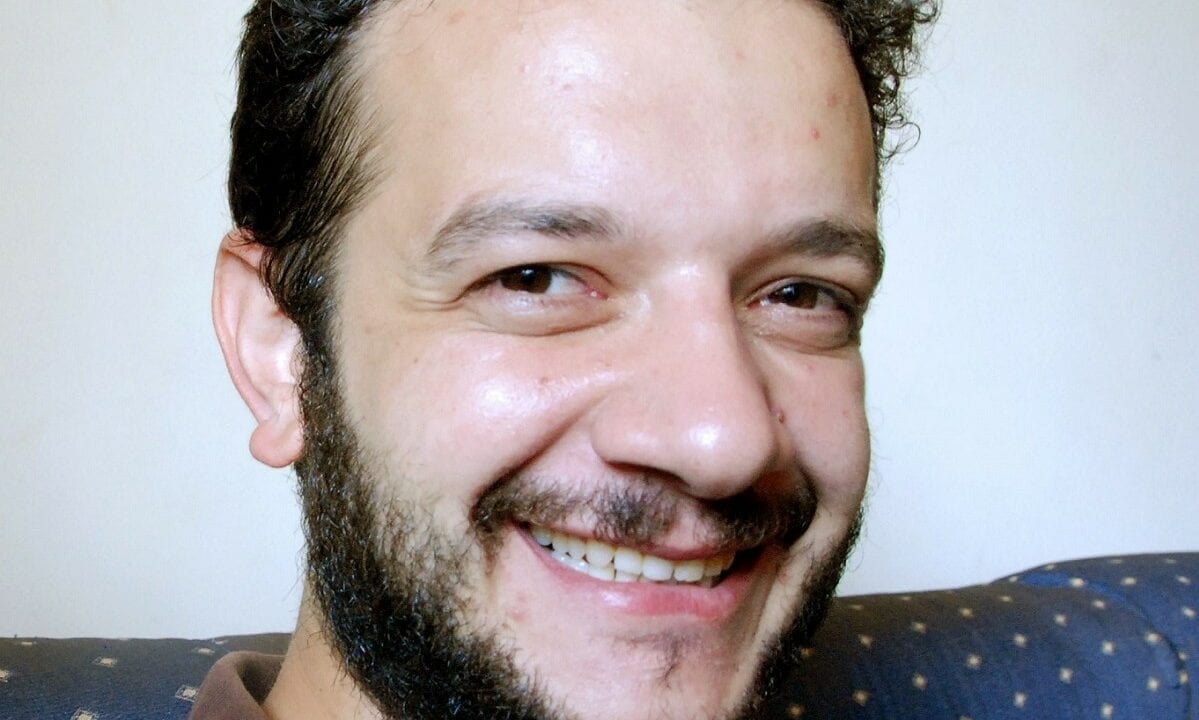 A Syrian doctor, detainee and a torture survivor gives a lecture in Iceland

Dr. Bashar Farahat is a guest of Amnesty International Iceland. His visit is part of the Letter Writing Marathon, the largest human rights event taking place annually in over 150 countries and territories. During the Letter Writing Marathon activists and supporters write millions of letters, e-mails and petitions for people who have been tortured, forced to marry, locked up for speaking out and put pressure on governments, leaders and decision-markers.
Dr. Bashar Farahat is a 31 year old doctor from a small village in the north of Syria. He studied medicine in Aleppo University for six years and started specializing in paediatrics in 2010. He was arrested for his anti-regime beliefs in July 2012 while he was working at a hospital as a paediatrician. He was accused of participating in demonstrations and for helping demonstrators at a field hospital. He was released in January 2013 but was arrested again in April that same year.
“I was arrested in 2012 and spent 168 days in prison. They used to torture me but I found life in prison even more difficult than this. During my detention I hardly saw the sun. There were around 100 to 120 people detained in a room 5m x 6m so we would take turns lying down and standing up. They took me for interrogation where they would hit me with fists and metal rods and once they hung me by my hands. They would try to get me to admit to the involvement of others. I didn’t confess. “
One of the most important moments in his life was when he was released: “In the civil prison they permitted family to visit on Thursdays. One Wednesday I was told that I would be released the following day. That Thursday friends had planned to visit me but I wasn’t able to contact them to tell them not to come. On the day there were 100 people being released in groups of 5 and 10 and I was in the last group. There was a corridor where you faced two outcomes – one was release, and the other transferal to another security branch. I thought I was being transferred. I walked into the corridor and there was a man standing in front of a door holding a weapon. He asked ‘Is your name Bashar?’ and I hesitantly said yes. He told me that there was a very big group of people waiting outside who had come to visit and were unaware of my release. He said ‘Let’s surprise them!’ The officer took me out and I saw my parents. They were with 15 of my friends. “
When he was arrested the first time his whole life started to change. After he was released in the beginning of 2013, he was dismissed from his internship by the authorities because he was blacklisted. Three months later he was arrested again.
“I was in a coffee shop with a group of people when a security patrol came to arrest a Journalist among us who was working for a prohibited TV station. They arrested all of us who were with her. Our cell was even smaller than the previous one, it was 4 x 3.5m and there were around 60 people in the cell. I was [imprisoned] for a total of 5 months. “
When he was arrested the second time, his friends had all left Syria.There wasn’t the same kind of happiness when he was released the second time.
He was going to be forced to do military service or he would be detained for a third time. He refused and fled illegally to Lebanon. This caused problems as he was not able to move around freely as he could be arrested but that was not the only thing he was afraid of. “A couple of my friends [back in Syria] had been arrested and I saw them on the TV talking about how a friend and I are terrorists against the regime. They were probably forced to, but that’s why even here in Lebanon I am afraid of being executed. I have lost total hope of going back to Syria. “
After 5 months in Lebanon, he went to UNHCR which assisted him to be resettled in the UK. He arrived in the UK in March, after 16 months in Lebanon, where he has been granted residency for 5 years on the grounds of Humanitarian Protection.