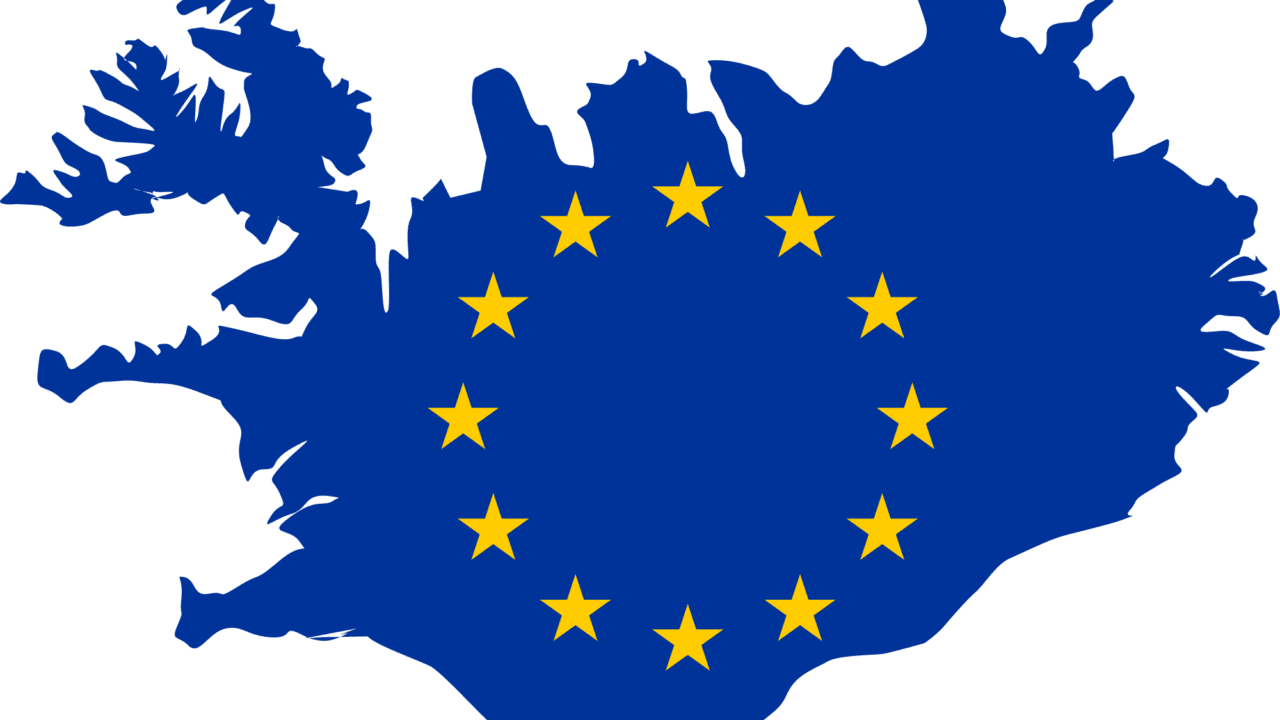 The EEA Agreement and Iceland’s obligations

The EEA Agreement remains Iceland’s primary source of interaction with Europe. However, out of 31 EEA countries Iceland has the worst record of implementing and honoring the obligations of the agreement. In December 2015 the Icelandic government released a report on the functioning of the EEA Agreement, in which various ideas for improving Iceland’s performance are introduced. Páll Þórhallsson, who is the chair of the committee responsible for the new report, will introduce the report’s main findings. Claude Maerten, from the European External Action Service, will then react to the report and discuss the EEA Agreement from the EU’s point of view.

Páll Þórhallsson, chair of committee for the report on the implementation of the EEA Agreement.

Moderator: Siv Friðleifsdóttir, former Minister for the Environment and of Health and Social Security.

The seminar will take place in English and is open to all.

The Delegation of the European Union to Iceland on Facebook: