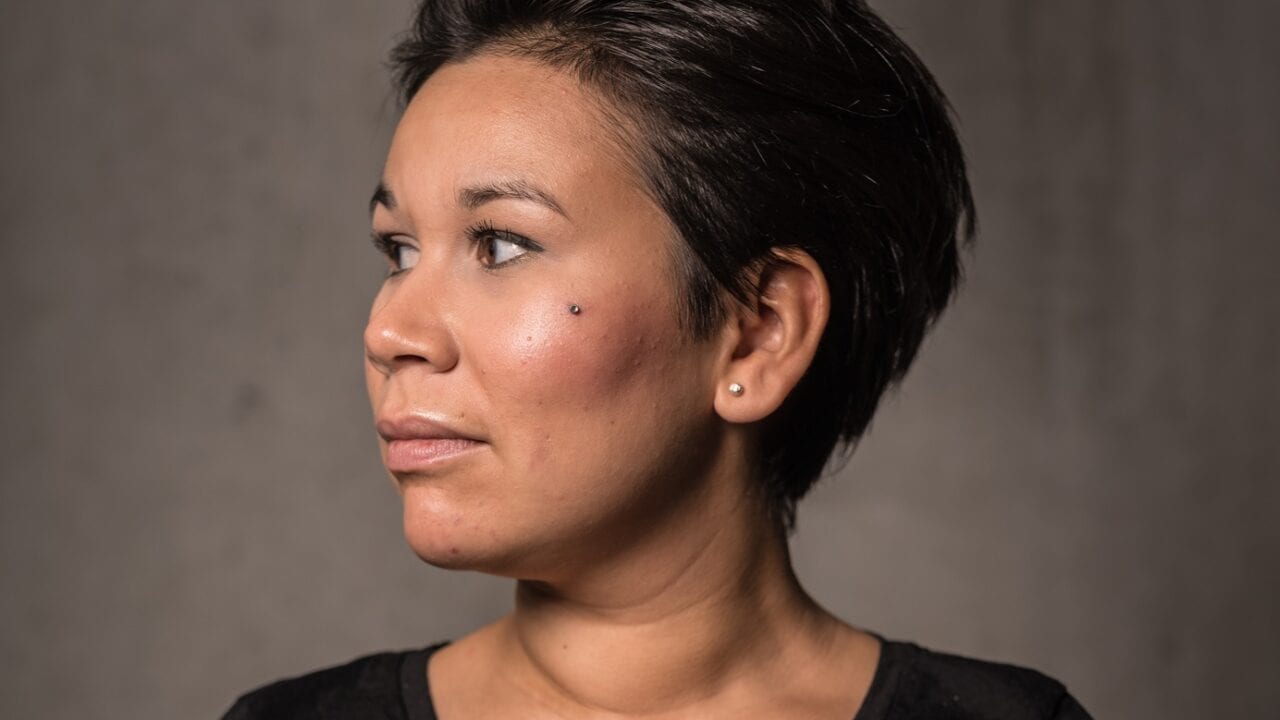 The moderator is Heiðrún Ólafsdóttir, who has translated Sørine Steenholdts book Zombiet Nunaat into Icelandic and the interview will be held in Danish.

During the break and prior to the event, refreshments are available from AALTO Bistro.

Sørine Steenholdt was born in Paamiut in southern Greenland in 1986. She grew up in what she has described as a dysfunctional home with abuse and negligence. After high school, she moved to the capital, Nuuk, where she studied language, literature, and media at the university. Her award-winning short story, Du skal adlyde din mor (You should obey your mother), that dealt with physical violence and motherhood, was then chosen for the anthology Ung i Grønland – ung i verden (Young in Greenland – young in the world) in 2012.

Sørine Steenholdt writes in Greenlandic, her mother tongue. In 2015 her debut book, a short story- and a poetry collection called Zombiet Nunaat (Zombieland) was published. The book covers rape, suicide, cannabis-abuse, and violence. It was nominated for The Nordic Council Literature Prize in 2016 and translated into both Danish and Icelandic.