The programme may be subject to changes

Check out more Airwaves off-venue events at The Nordic House 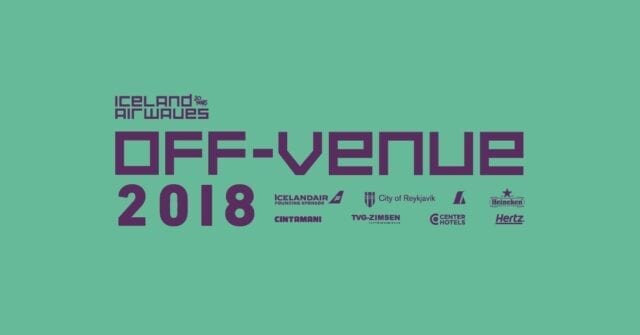 More information on the bands