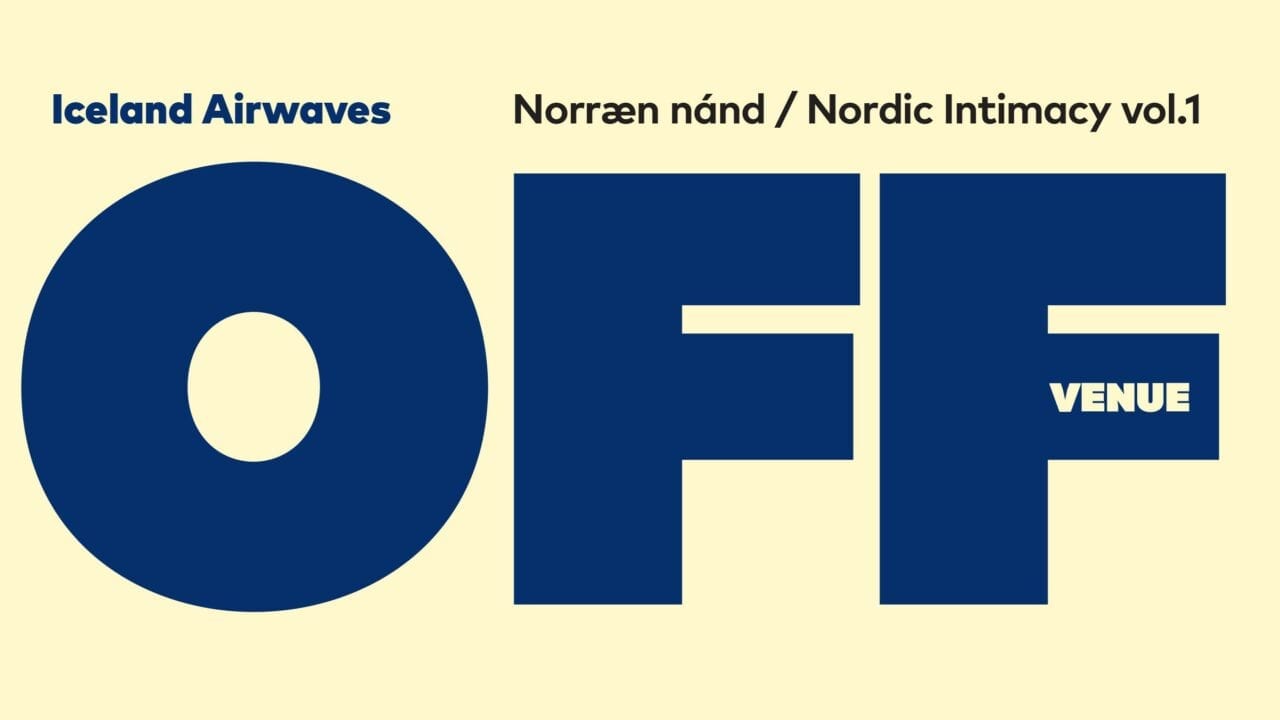 Zofia is a part of Ciche Nagrania (Quite Recordings) – record label dedicated to slow, calm music. She loves to play music with her friend Józef, as an ambient duo and their first album is called „Chłodna Pasywna Głowa“ (Cool Passive Mind). She moved to Iceland in June and since then she creates soundscapes based on field recordings.
She works as a dancer, choreographer, performer and swimming teacher, and is currently a student of Master in Performing Arts at Iceland University of Arts in Reykjavík. Sophie Fetokaki is an interdisciplinary artist and musician. She can be found devising collaborative performance pieces, writing and performing poetry, singing folk songs and working with contemporary composers. Her folk song repertoire is a cornucopia of vocal traditions from around the world, including Appalachian ballads, Argentinian zambas, Cypriot and Greek songs and Brazilian bossa novas. In each of these styles she does not aim to reproduce an imagined ‘original’ but rather seeks to embody each song and to deliver it as honestly as possible