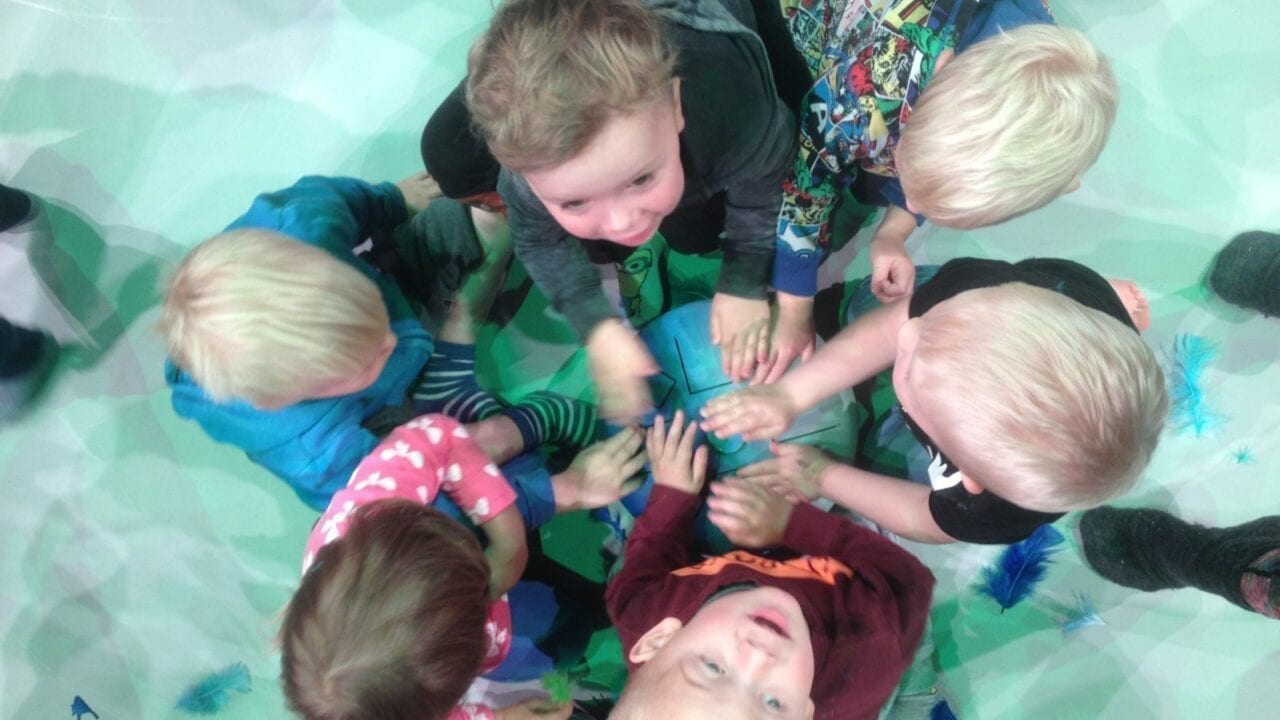 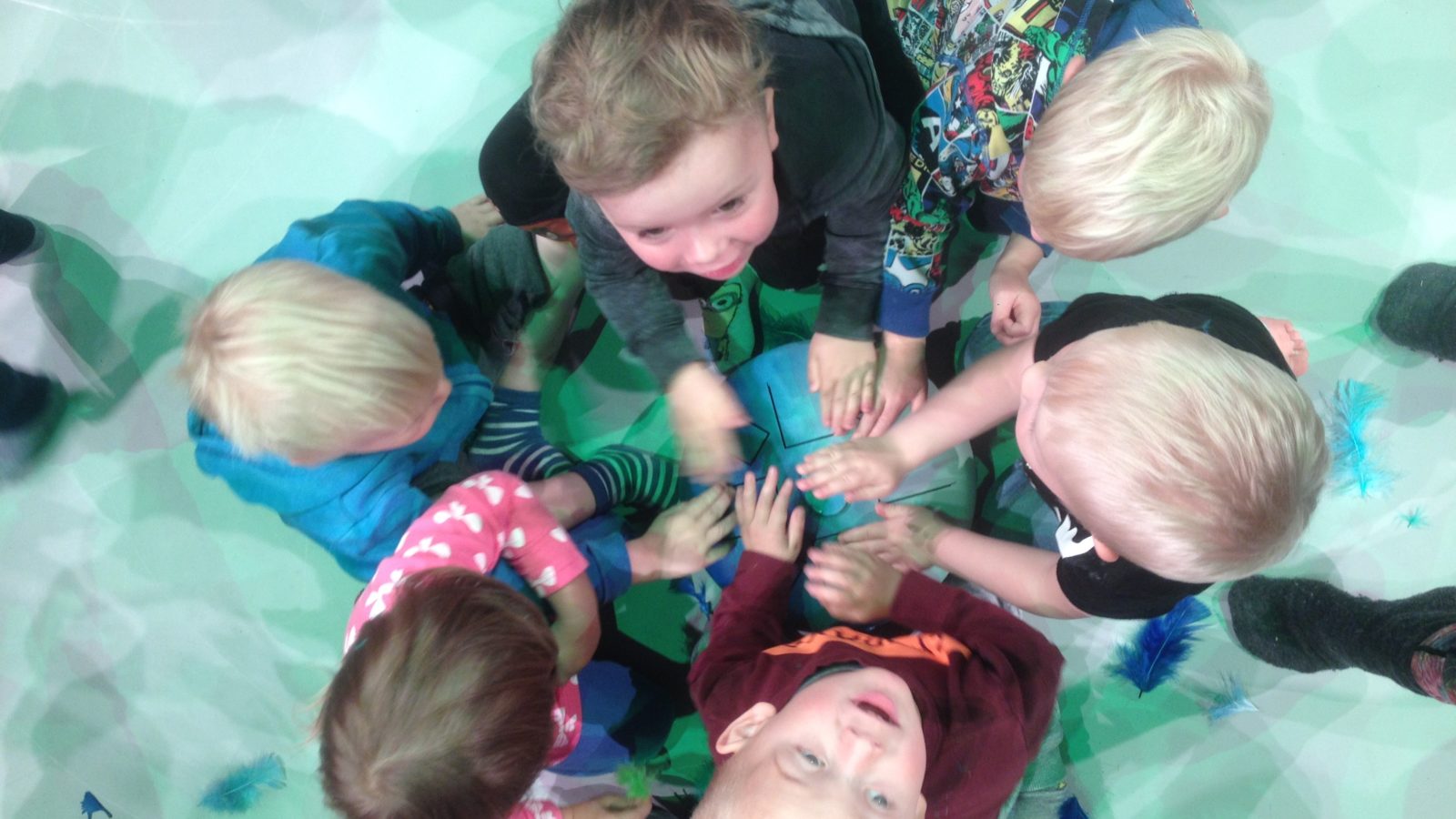 Presentations and discussion on artistic aims and choices.

OBS: Only for Ice Hot Participants

Professionals from the region; artists and organisers, will discuss the way they include young audience in their works/events on an artistic and organisational level. How they deal with pushing boundaries and the choices they make concerning the aim of their work. We will look into the differences and similarities and how we can learn from each other.

Vigdís Jakobsdóttir will lead the discussion. Vigdís is the artistic director of Reykjavík’s Arts Festival. She has been heavily involved in theatre for young audiences both locally and internationally in her career as director, teacher, mentor and organizer.

Efva Lilja is one of Swedens most prominent choreographers and is a strong voice in the culture political debate. Efva Lilja is the artistic director of Dansehallerne in Copenhagen, Denmark.

Katariina Metsalampi has for decades worked extensively with arts for young and adolescent audiences through her work as a cultural producer at Annantalo Arts Center in Helsinki. She has held many leading positions with ASSITEJ both locally and internationally.

Lisa Spets is the artistic director of ZebraDans, which she founded in 1999, as a venue that focuses on presenting dance performances for young audiences. She has worked as a theatre manager, producer and choreographer and an instigator of work for children. ZebraDans will be performing CloseEnough on Friday December 14th, 15:00 at Iðnó.

Ásrún Magnúsdóttir has in the past few years established herself as one of Icelands most noteworthy choreographer. Ásrún has in the past years been very successful in developing a participatory creative processess.
Her work Listening Party will be shown on Saturday December 15th, 14:00 at Iðnó.

Dance Atelier,Reykjavik, Tinna Grétarsdóttir and Aude Busson are the organizers of this seminar