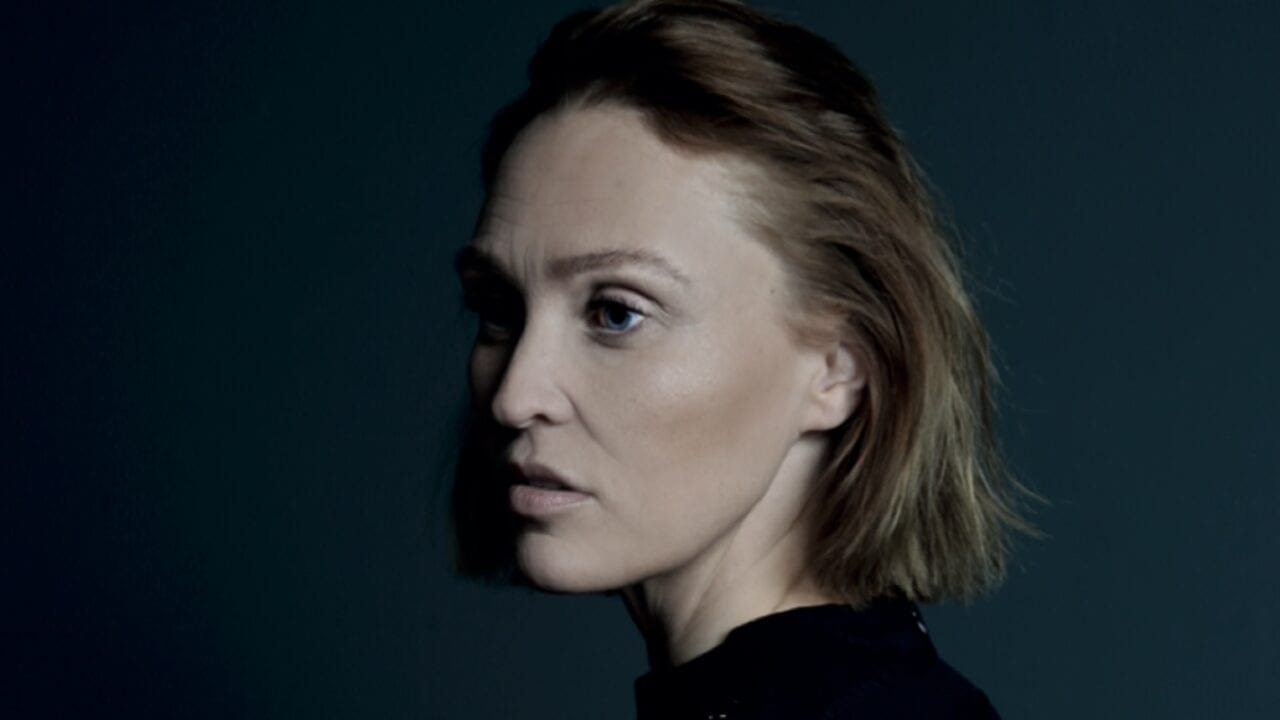 Hildur Vala first attracted attention of the Icelandic audience when she won the Idol competition in 2005. Since then, she has released three solo albums. The newest one is called Geimvísindi (eng. Astronomy) and has been praised by critics, and this is the first album consisting of only her own material. Hildur Vala has a beautiful voice, and her songs are both pleasant and spiced with poetic lyrics.

The Nordic House opens the glass doors and invites you to concerts under the luminous Icelandic sky every Sunday afternoon during the summer in our beautiful greenhouse. The Picnic Concert Series presents award winning Icelandic and international artists with music inspired by tradition or experimenting with the newest genres and tendencies.

The concerts are free and open for all!

You can buy coffee, cake, food or drinks in Aalto Bistro to take out or enjoy afterwards in the iconic rooms of Alvar Aalto.

“The garden thrives when it gets a little blood”