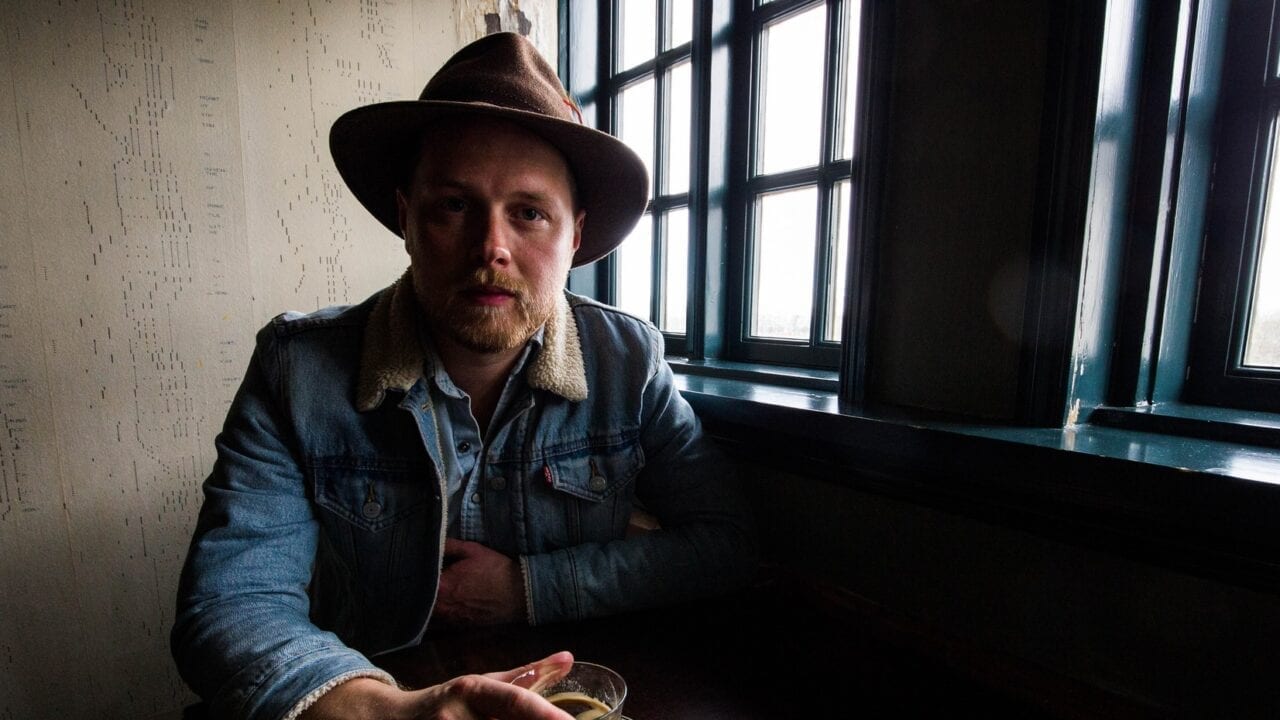 The Reykjavík born singer songwriter Snorri Helgason has played a prominent role in Iceland’s music scene since his early twenties. Now in his thirties, he keeps on pleasing the audience with his twinkling and sensational folk pop that he has been optimizing ever since the demise of his band Sprengjuhöllin in 2009. Snorri writes pure and soulful folk, bouncing pop, subdued ballads and a few funky numbers.

The Nordic House opens the glass doors and invites you to concerts under the luminous Icelandic sky every Sunday afternoon during the summer in our beautiful greenhouse. The Picnic Concert Series presents award winning Icelandic and international artists with music inspired by tradition or experimenting with the newest genres and tendencies.

The concerts are free and open for all!

You can buy coffee, cake, food or drinks in Aalto Bistro to take out or enjoy afterwards in the iconic rooms of Alvar Aalto.