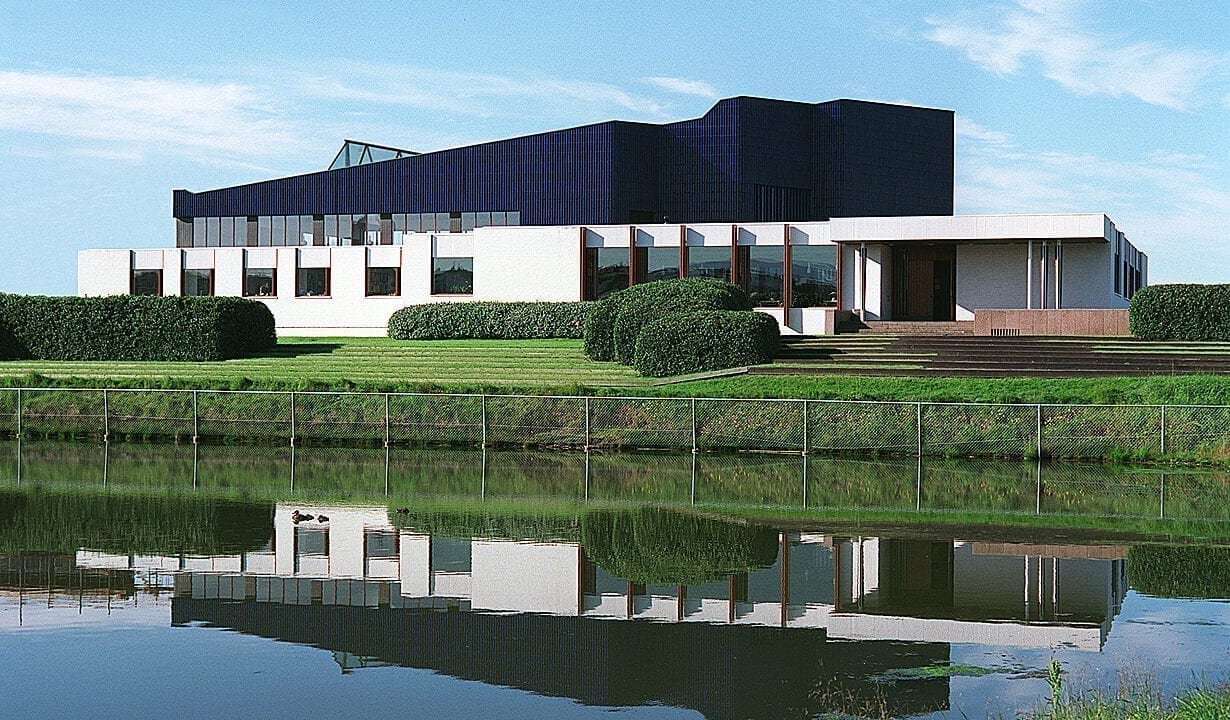 Chasing the fundamental laws of nature

Entrance is free of charge. The event will take place in English.

Holger Bech Nielsen gives a lecture on chasing the fundamental laws of nature. Nielsen is a Danish physicist at the Niels Bohr Institute in Copenhagen. He has made original contributions to theoretical particle physics specifically in the field of string theory and a pioneer of string theory.

He was the first to propose that the Veneziano model was actually a theory of strings and this is why he is considered among the fathers of string theory. He was awarded the highly esteemed Humboldt Prize in 2001 for his scientific research. Several physics concepts are named after him, e.g. Nielsen-Olesen Vortex and the Nielsen-Ninomiya.

Holger Bech Nielsen is known in Denmark for his enthusiastic public lectures on physics and string theory, and he is often interviewed in daily news, especially on matters regarding particle physics.