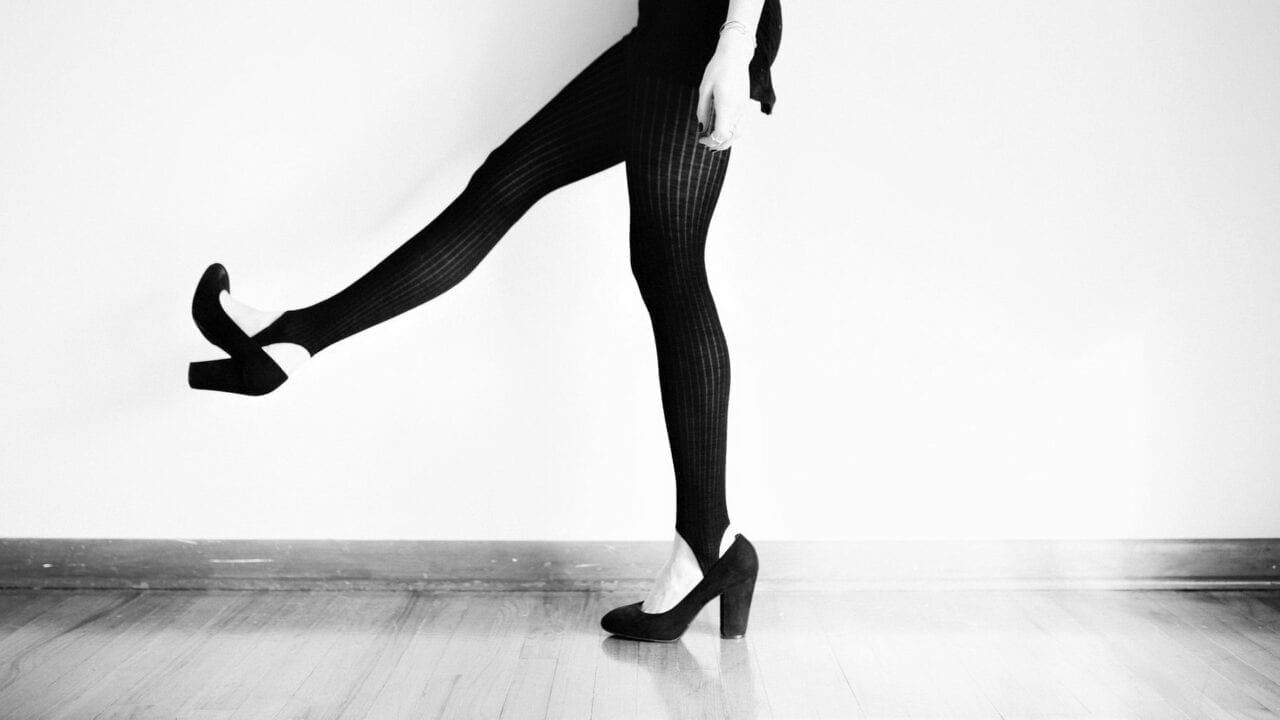 Conversation on the International

The CONVERSATION ON THE INTERNATIONAL will be held in English, and is open for all and free of charge.

The fourth biannual Ice Hot Nordic Dance Platform is approaching. It takes place in Copenhagen November 30th – December 4th 2016
In order prepare for the platform in Copenhagen, Ice Hot partners hold seminars in all the Nordic capitals with a special focus on international collaboration.

What is being done and which steps could those interested take, in order to proceed further?
This and more will be the subject of the seminar held in connection to the Reykjavik Everybody´s Spectacular festival. www.spectacular.is Lene Bang (DK) is an independent producer with experience in coordinating international cultural projects in close collaboration with performing art companies, organizations and individual artists.  Currently she works with the internationally acclaimed choreographer Ina Christel Johannessen and her company zero visibility corp. and Stian Danielsen, an emerging choreographer.  Lene consults artists and producers, is the initiator of the Mentor Room at IETM and has led and coordinated various international projects, including the IETM plenary meeting in Copenhagen in 2012.

Bush Hartshorn (UK)   is head of Catalyst at Dance Base in Edinburgh. Catalyst is a  department of Dance Base that is responsible for production, management and other support services for Scottish based artists  Bush is also Dance Director of Teatro Sardegna, Cagliari responsible for programming dance into the 3 theatre spaces and other venues in the city. He is also responsible for training and other developmental activities relating to Dance on the island.  Bush is a certified „Relational Dynamics coach“ and has coached various artists and companies throughout Europe.

Kirre Arneberg (NO)  Since 2006 Kirre has been the producer and managing director of Ingun Bjørnsgaard Prosjekt in addition to collaborating with various other Norwegian choreographers.  Kirre is a lecturer in Arts- and project management at several institutions in Norway and is now starting to work with a national touring network structure at Dansens Hus in addition to founding her own managing organization.Since the opening of Dansens Hus Norway in 2008 she worked with a variety  of projects, including being the project manager for ICE HOT Nordic Dance Platform 2014 in Oslo.

Gunn Hernes (NO/IS) is a project manager at the Nordic House in Reykjavik. Moreover, she is a guest speaker and training manager for workshops in the music and performing arts field in various topics.  Prior to moving to Iceland she lived in Bergen.  As an independent producer she worked closely and toured internationally with various companies, including   winter guests/Alan Lucien Øyen, zero visibility corp/Ina Christel Johannessen, MaisonDahlBonnema/Hans Petter Dahl and more. She also worked with outdoor festivals and concerts.

Ása Richardsdóttir (IS) works as a creative producer and initiator of large scale Nordic, European and International projects. . Ása is active in politics and is currently a city councillor in Kópavogur. She is project ambassador for the Nordic Culture Fund, founding member of keðja and Ice Hot partner.  Previously she was president of Performing Art Iceland, executive director of Iceland Dance Company, founding director of the Coffee theatre and coordinator of IETM Reykjavík in 2000.