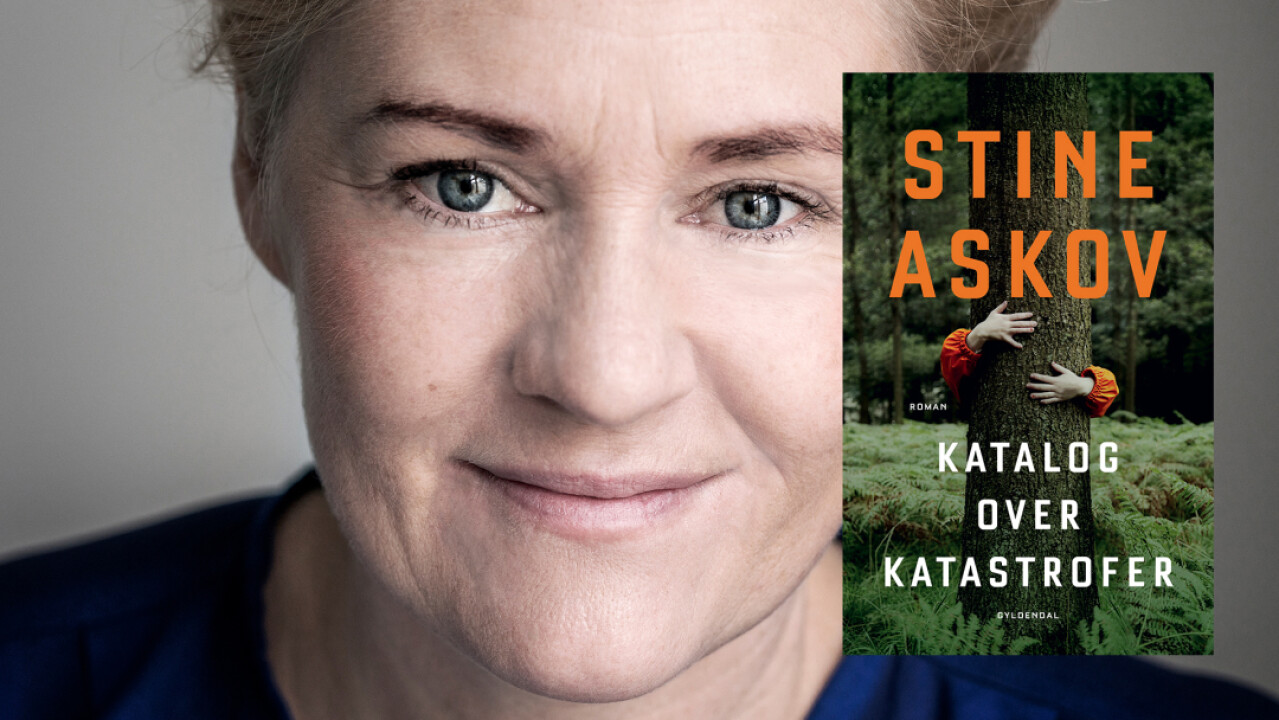 This is a very captivating novel about young Helle, who lives a very special life with her father. On a dilapidated farm, he trains her under strict discipline to cope with the final catastrophe of the 1980s, when the fear of nuclear power and war threatens. The father has compiled a catalog of disasters with accompanying guidelines for physical and mental survival, and he has made sure that they are self-sufficient when doomsday occurs. But as a teenager, Helle is emotionally challenged in many areas: in terms of her appearance and sexual development, her divorced parents, neighbors, friends and school.

The author creates a sensitive portrait of the 14-year-old Helle’s thoughts on right and wrong challenged by her father’s hard-hitting response to her loyalty. It is a novel that leaves its mark on the reader and one wonders where the social authorities have gone and why no one reacts to the obvious betrayal that surpasses Helle, while she is carefully watched by her father to run, box train, take daily stomachs and arm bends,starve and stay awake while keeping watch at night.