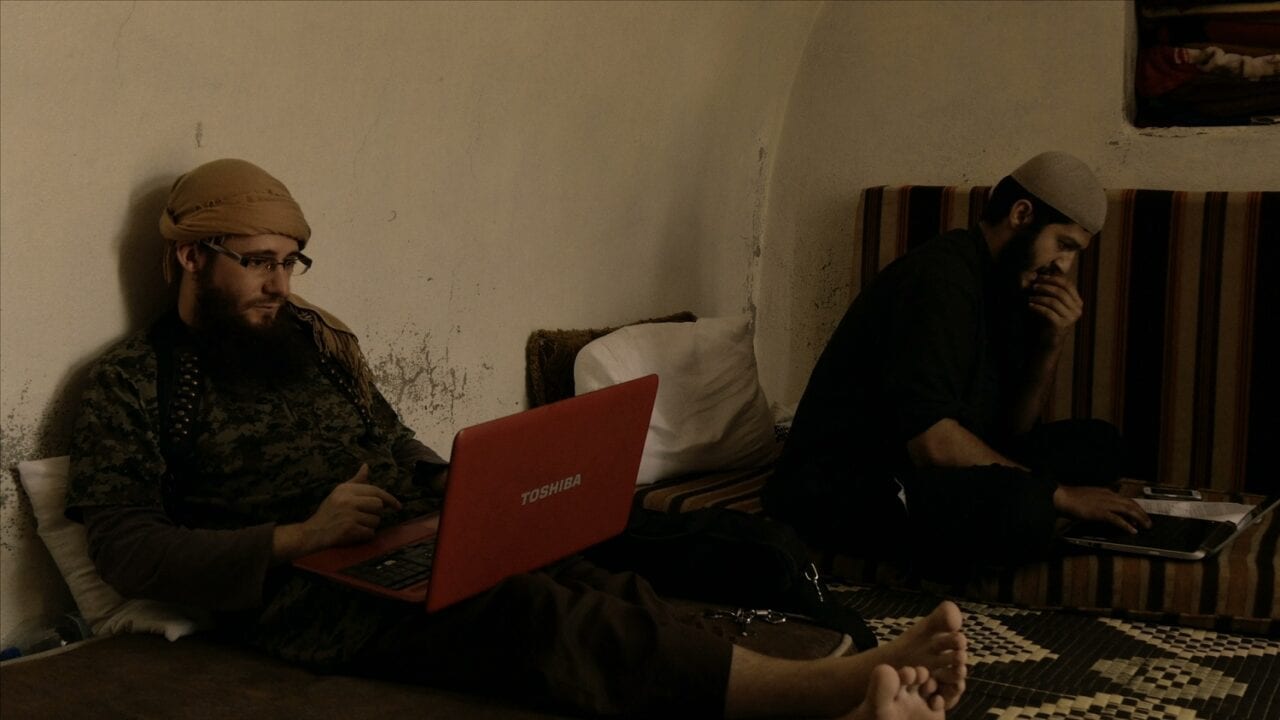 Q&A:  The director Paul Refsdal will be present for the screeing of the movie and take part in Q&A session. Moderator is Þórunn Elísabet Bogadóttir, deputy editor of Kjarninn. Q&A is organized by The Nordic Region in Focus.