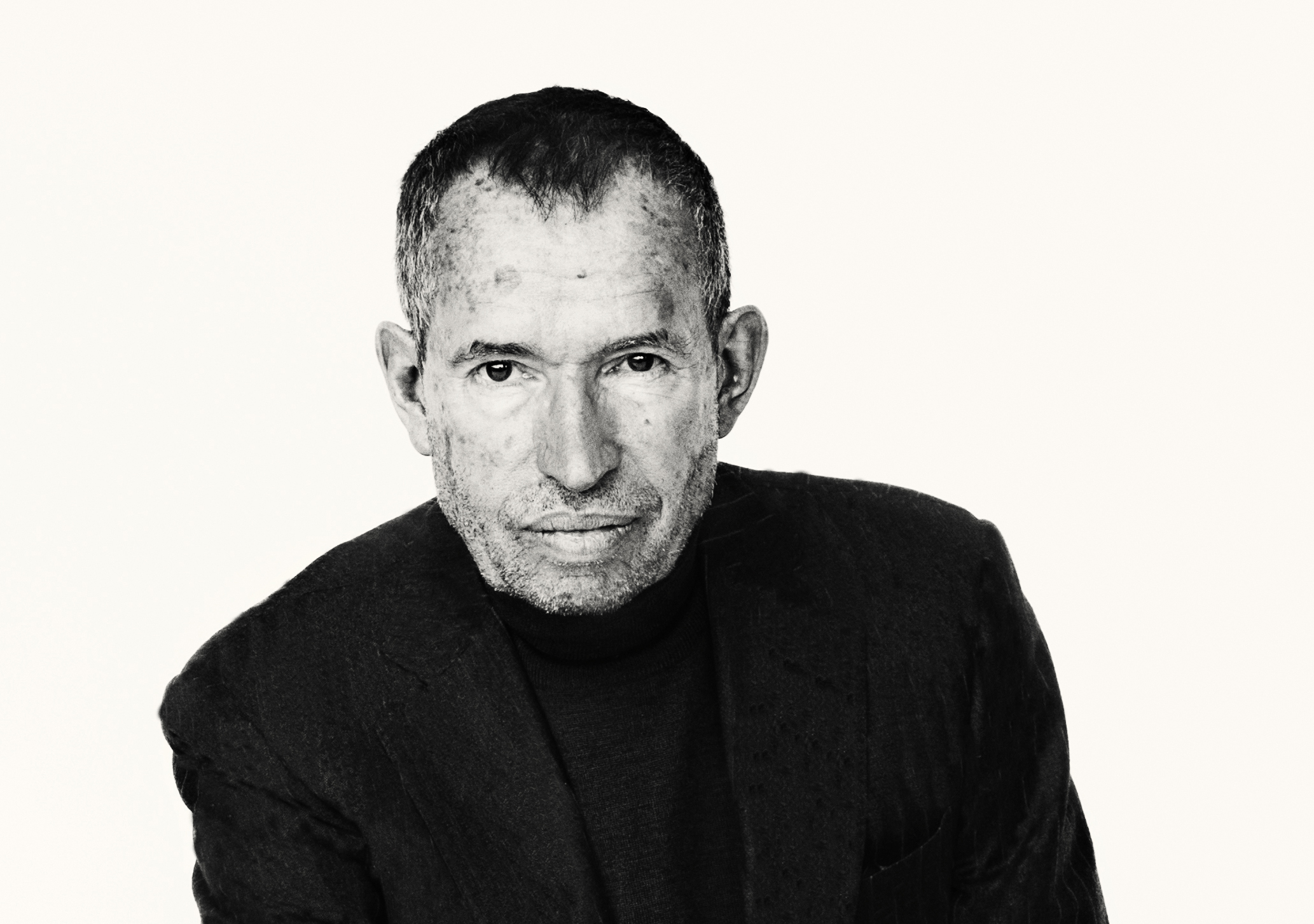 The program will take place in scandinavian languages.
Livestream

CARSTEN JENSEN (f. 1952) is a Danish author, journalist and debater. He has a degree in literary studies from the University of Copenhagen, and often appears in columns in the major Danish daily newspapers with acute social criticism, essays and news coverages. He is also known for his travel reports, not least the travelogue I Have Seen the World Begin (Jeg har set verden begynde, 1996), for which he received the Danish Booksellers’ award, Boghandlernes Gyldne Laurbær.

Carsten Jensen’s most famous novel is the work We, the Drowned (Vi, de druknede), which was published in 2006. It is a grand chronicle novel, set in Jensen’s own hometown Marstal during the period from 1848 to 1945, when a significant part of the Danish merchant fleet was based in Marstal. His latest book, Den første sten from 2015, is a story about how war affects a man who lives in constant danger, about friendship, betrayal and disasters. Carsten Jensen has, among other things, received the Olof Palme award (2009) and the Søren Gyldendal award (2012).

We recommend you make an evening out of it and book a table prior to the event at The Nordic House restaurant AALTO Bistro. The restaurant is a friendly and exciting restaurant in Reykjavik under the leadership and vision of renowned TV chef Sveinn Kjartansson.  AALTO has an emphasis on unusual ingredients, flirting with Scandinavian cuisine with a Central-European influence. Book a table

Conversations about literature – get inspired!