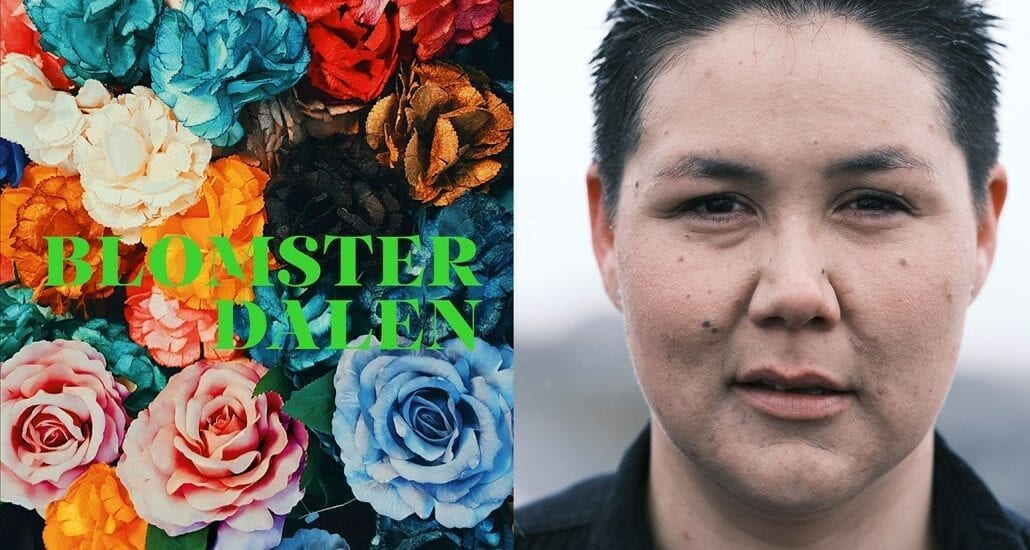 An important, young Greenlandic voice wants to and must be heard: Niviaq writes empathetically about being on the road and having a hard time finding a foothold and home. A Greenlandic, gay anthropology student travels hopefully to Aarhus, but can not find herself among the Danes and longs to return to her caring girlfriend and open-minded family in West Greenland. A suicide brings her to East Greenland, where she deals with the truth about her studies as secretly as friends and family about the many suicides in villages and towns. Suicide, which is not talked about the cause of and which is silenced – even in the cemetery in Blomsterdalen, the graves have no names, only numbers. But on social media, you can scroll around the many grief emojis of the bereaved. The story closes in on the nameless protagonist, who both in the past and present feels guilty about other people’s pain, and slowly but surely, her deroute towards madness and meltdown speeds up. Does she find her way home? Read it!