You are most welcome to the concert of Icelandic and Latvian contemporary chamber music on 14th September 2019 hosted by the Nordic House in Reykjavik.

Well-known Latvian musician Dzintra Erliha (piano) will be performing compositions by Icelandic composer Snorri Sigfús Birgisson as well as Latvian composers Jānis Ivanovs, Lūcija Garūta, Aivars Kalējs and others. Composer Snorri Sigfús Birgisson will also perform his music for solo piano. Dzintra and Snorri together will perform one of composers compositions for 1-piano 4-hands (Four Songs from the North-East of Iceland).

The project is supported financially by the Nordic Culture Fund and informative support is extended by the Embassy of Latvia to Iceland. 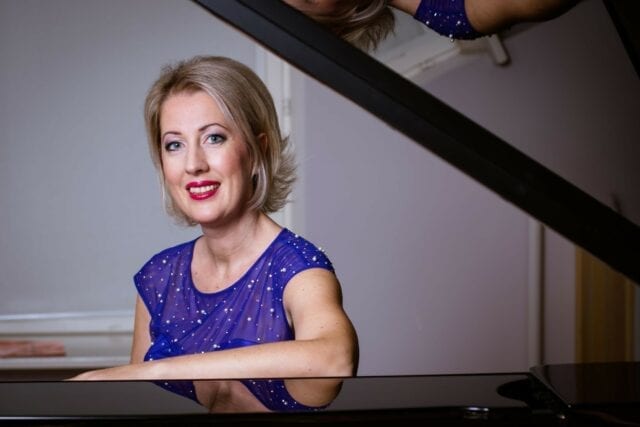 Dzintra Erliha is the author of numerous publications: Piano Music of Lūcija Garūta (Riga: Musica Baltica, 80); Lūcija Garūta – Pianist and Interpreter of Her Own Compositions (Music Science Today: The Permanent and the Changeable. I. Daugavpils: Daugavpils University, Saule, 57-73); Hermanis Brauns in Evidences of Contemporaries and Recordings (The 50th anniversary of the department of chamber music of Jāzeps Vītols Latvian Academy of Music. Riga: Jāzeps Vītols Latvian Academy of Music, ULMA, 66-72), and many others.

In 2018 Dzintra Erliha has been on the world concert-tour devoted to Latvia’s 100th anniversary, to mention few places visited with concerts – in Reykjavik, Iceland in March, Australia tour including Sidney, Melbourne and Adelaide in April / May, in Boston, Cleveland, New Jersey, Washington and New York, USA in September/October – both as a soloist and a chamber musician. 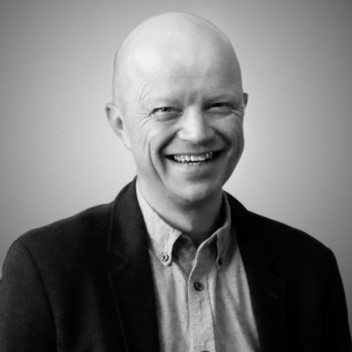 The composer and pianist Snorri Sigfús Birgisson studied piano at the Reykjavik College of Music with Hermína Kristjánsson, Jón Nordal, Árni Kristjánsson and composition with Thorkell Sigurbjörnsson. He studied piano with Barry Snyder at the Eastman School of Music, U.S.A. (1974-1975) and composition with Finn Mortensen in Norway where he also studied sonology with Lasse Thoresen and Olav Anton Thommessen (1975-76). Snorri moved to Amsterdam in 1976 where he studied composition for two years with Ton de Leeuw.

Since 1980 Snorri has been living in Reykjavík, Iceland, where he is active as a musician and music teacher. He has composed solo and chamber works, symphonic and choir music. Snorri is also a member of the CAPUT ensemble.