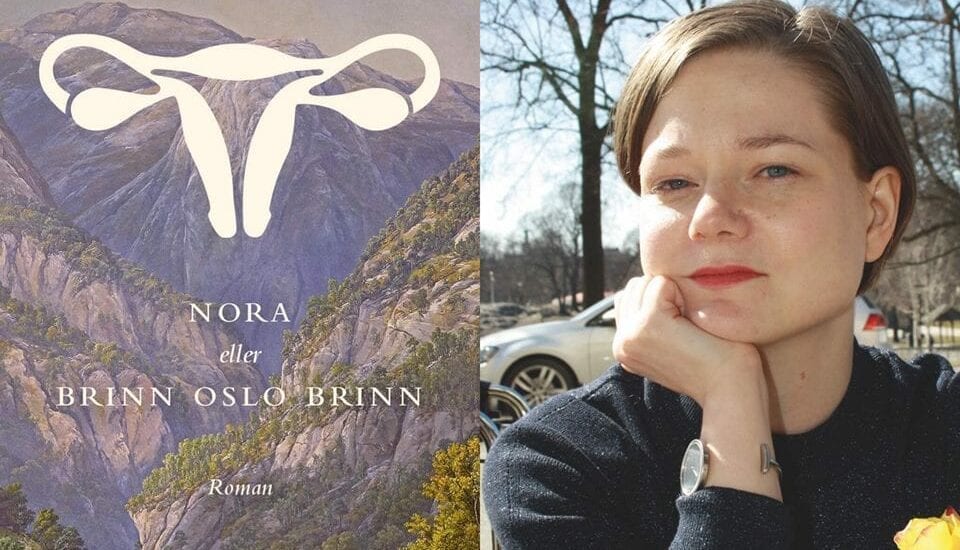 A Scandinavian novel about jealousy that takes place between the young love couple Swedish Johanna and Danish Emil and the latter’s ex-girlfriend Norwegian Nora. The ex-girlfriend is all that Johanna is not: beautiful, photogenic and popular on social media. When Emil meets the ex-girlfriend, Johanna embarks on a painful stalking of Nora on Instagram, and despite Emil’s assurances of his love for Johanna, she is eaten up by jealousy and by constant and disabling endometrial pain in the abdomen – the book’s other finely described theme. The jealousy and not least the Scandinavian cultural differences and similarities are described by the young author with black humor. Remarkable enough, the book also has a linguistic help guide to the novel’s Scandinavian lines at the back, so here is a youthful smiley in its place 🙂