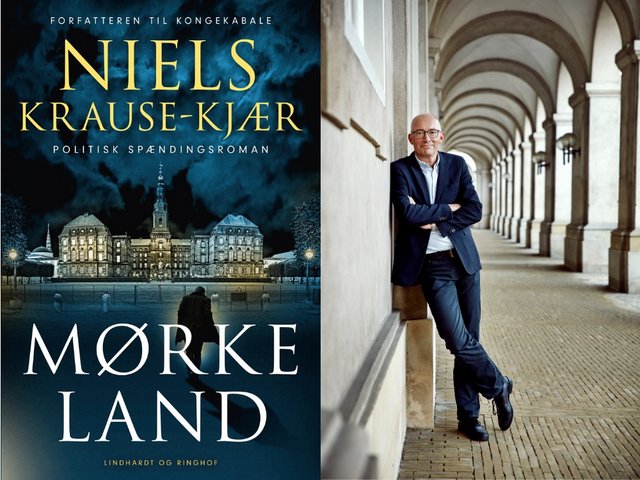 Just before the parliamentary elections, this political crime novel takes the life of a government clerk. An elderly, experienced journalist and newly-educated young trainee are on the verge of extensive fraud committed by a secret circle of politicians and government officials who see themselves as the resistance movement during World War II. The book is an independent continuation of Krause-Kjær’s debut novel Kongekabale (2000), which was made into a movie. The author knows his political crafts and has important views on media development, political populism, and Europe’s vulnerability in a new world. He describes skillfully and with a good deal of humor in parliament as well as the relationship with the 4th state power. As a reader, you will be able to find many fictitiously invented personal characters rooted in quite a recognizable reality.