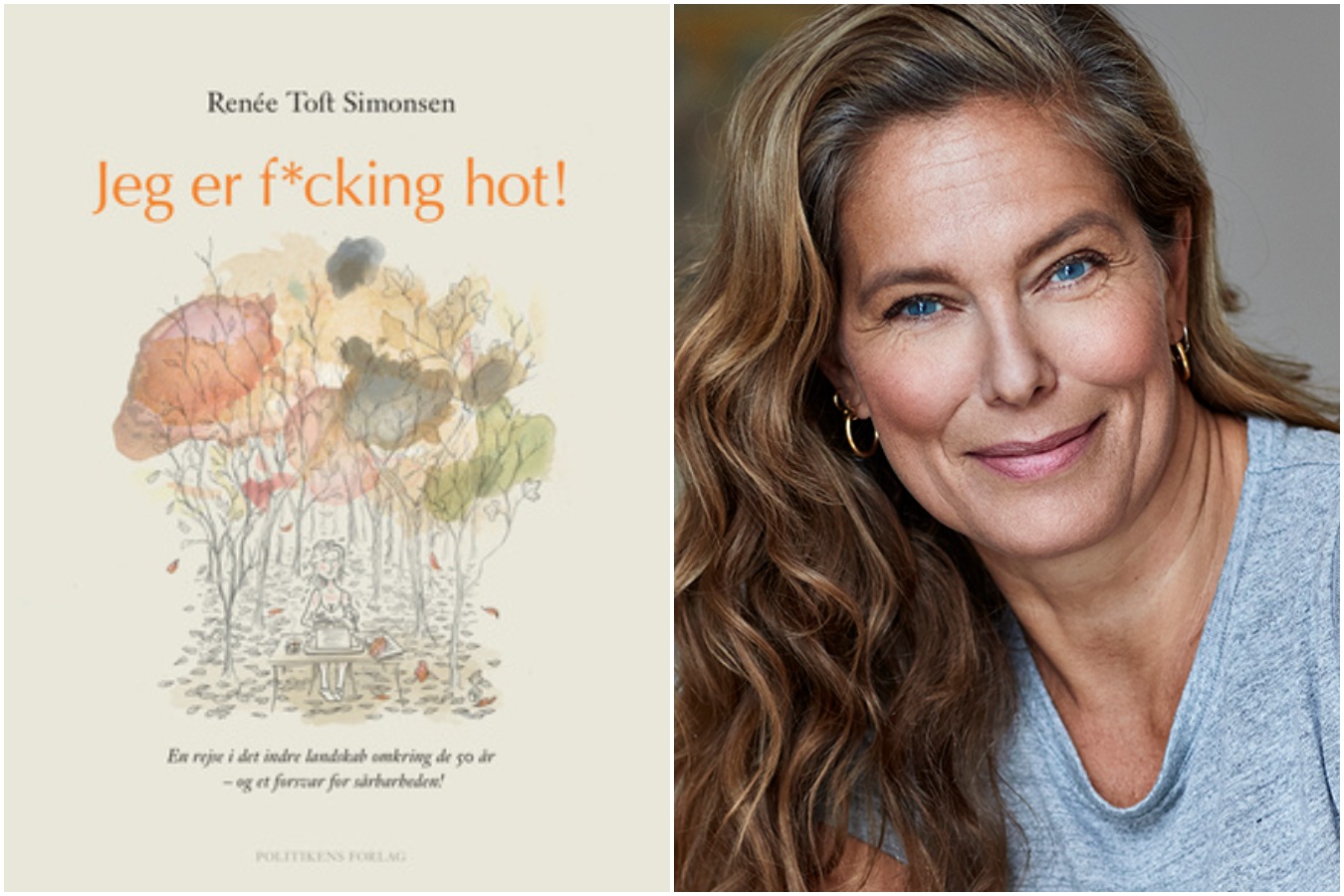 A personally written book for you who, like the author, is around 50 and experiences hormone changes in the same way as when you were a teenager – or for those who just want to gain insight into women’s menopause, emerging vulnerability and roller coaster rides of reflections on the decay and shortcomings of the body, as a woman no longer being as hot in appearance but having hot flushes during the night, children leaving the nest, divorces and other epoch-making events overwhelm you in the middle of life. The scientific discoveries of psychology and physics on the subject are presented, but it is probably the fascination of psychologist and former supermodel Renée Toft Simonsen’s ability to tell her story in a well-formulated way about her f*cking hot everyday life filled with cafe latte, cigarettes, love and beautiful children that will intrigue you.

Pictures from Politikensforlag and ALT