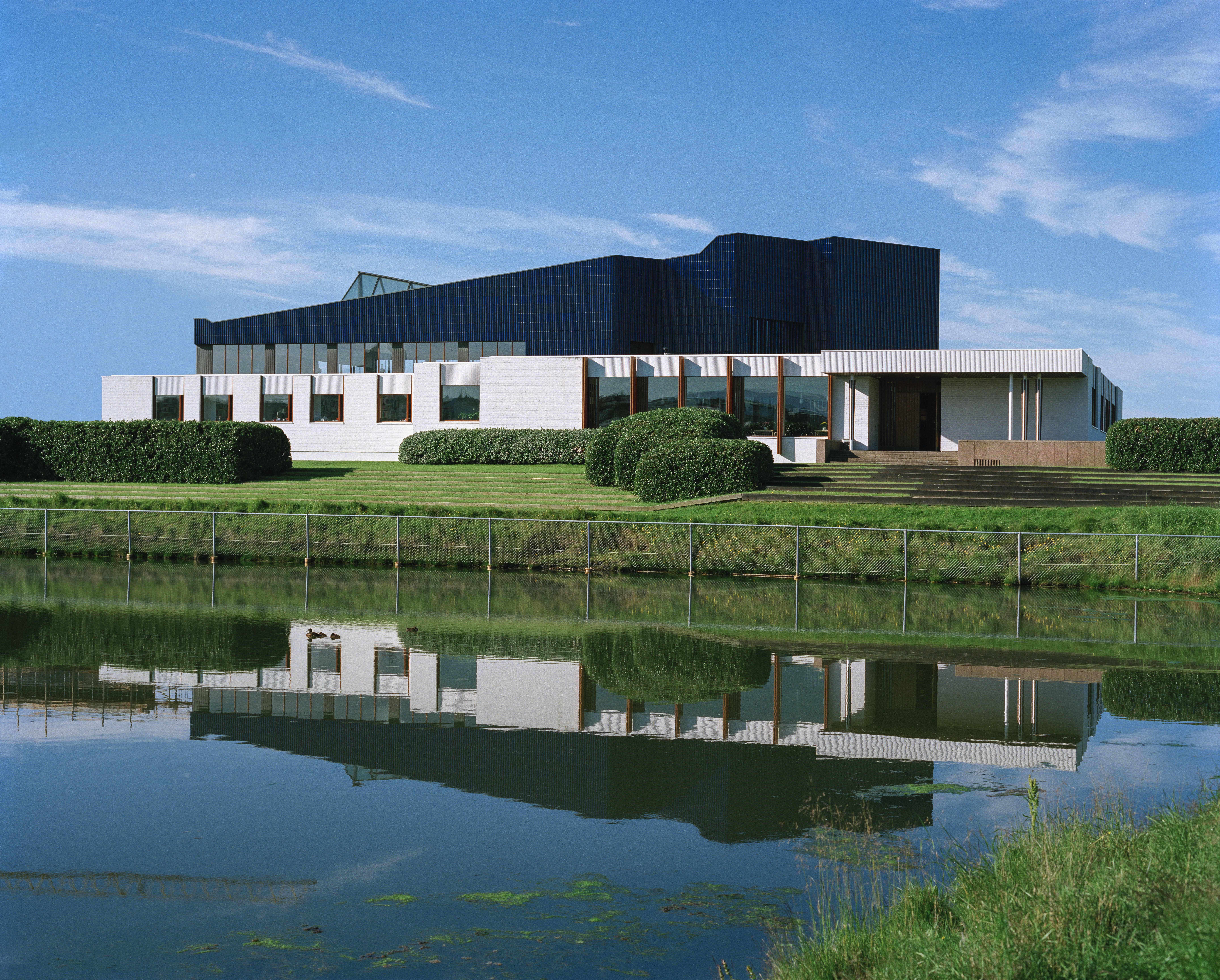 The Wagner company offers a lecture at the Nordic House on February 11. at 14:00. Lecture by Árni Blandon

The lecture deals with what lead to the close friendship between the composer Wagner and the philosopher Nietzsche and what issues came up so that they became enemies.

Árni Blandon has introduced Wagner´s operas at The State Radio, Morgunblaðið and The Continuous Education Program of The University of Iceland. He holds an M.Phil degree in Comparative Literature from New York University with specialty in philosophy, psychology and the history of drama.

At The State Radio he has introduced close to 200 musicals; he has also made many introductory programs on American poets that can found as podcasts at RÚV. Árni has also read many novels on The Radio, Channel 1. He studied acting in London and worked as an actor for some years at The National Theater and was a member of The Directors Guild.

When Árni was a guitarist in the band Gypsies (Tatarar) he made the song Dimmar rósir (Dark roses) that has been recorded many times and the song was chosen to take part in the program The Favorite Songs of the Nation on The State Television in 2014. Some versions of the song can be found on youtube.