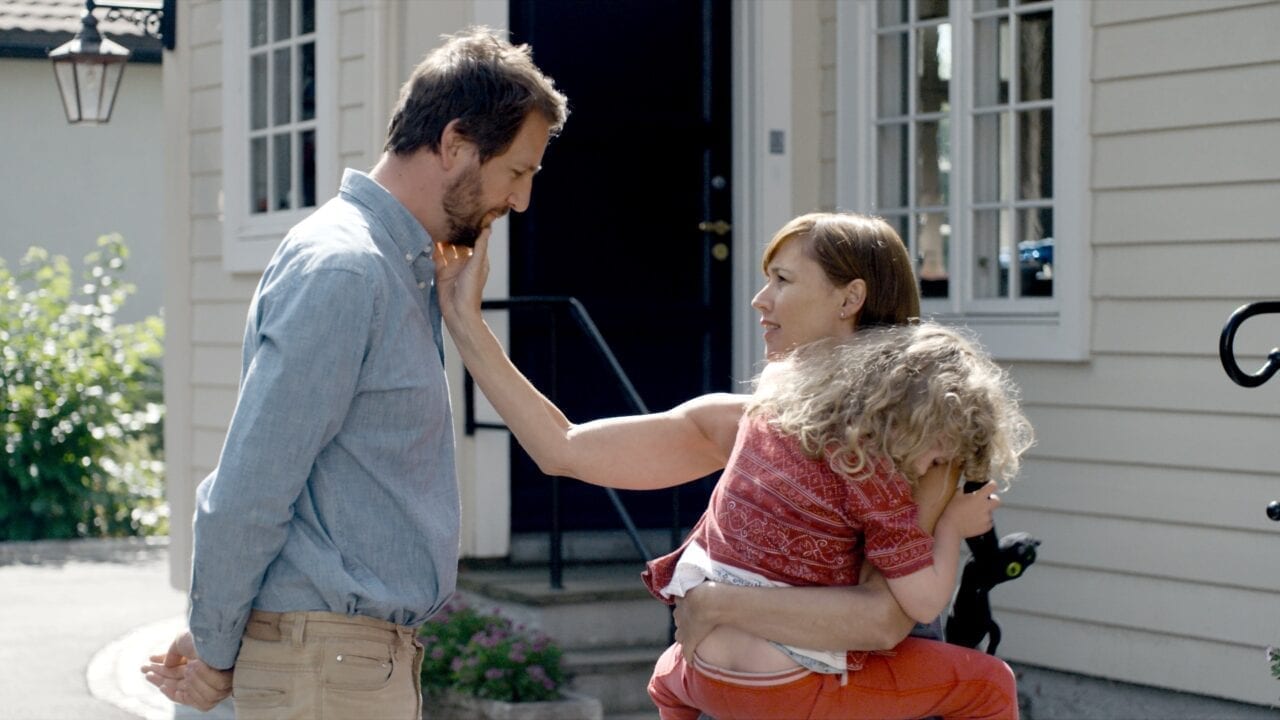 Sweden is more than idyllic red cottages and affordable furniture in flat packages. Today it is also a country with a youth unemployment so massive that hundreds of thousands of young Swedes see no other option than to move across the border, to Norway – in the hopes of finding work cleaning toilets, serving food and sweeping litter off the Oslo sidewalks.

Underdog is critically acclaimed and has recieved international awards, including the Critics Choice at the 2014 Zurich Film Festival. It is the debut feature film of writer/director Ronnie Sandahl, and an unexpected love story set against the backdrop of a new Scandinavian reality.