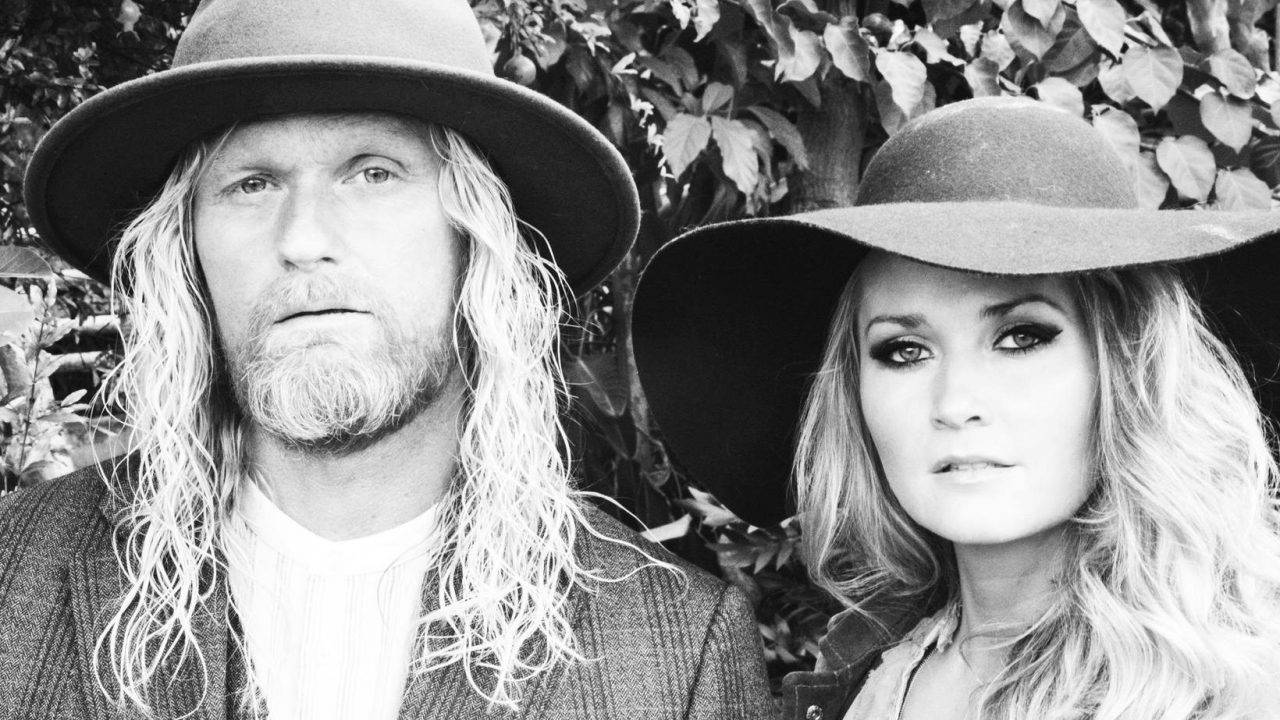 The band Sycamore Tree consists of Ágústa Eva Erlendsdóttir and Gunni Hilmarsson and has been active for some time, constantly growing and getting more attention. The album Shelter was released in 2017, and last year the band released the short album Winter Songs, with three songs that have been getting a lot of radio airplay lately. Ágústa and Gunni know how to create an atmosphere and the style is now both organic and honest – strong songs that can be enjoyed as they are, without an excess of special effects. A new album is to be expected this fall!