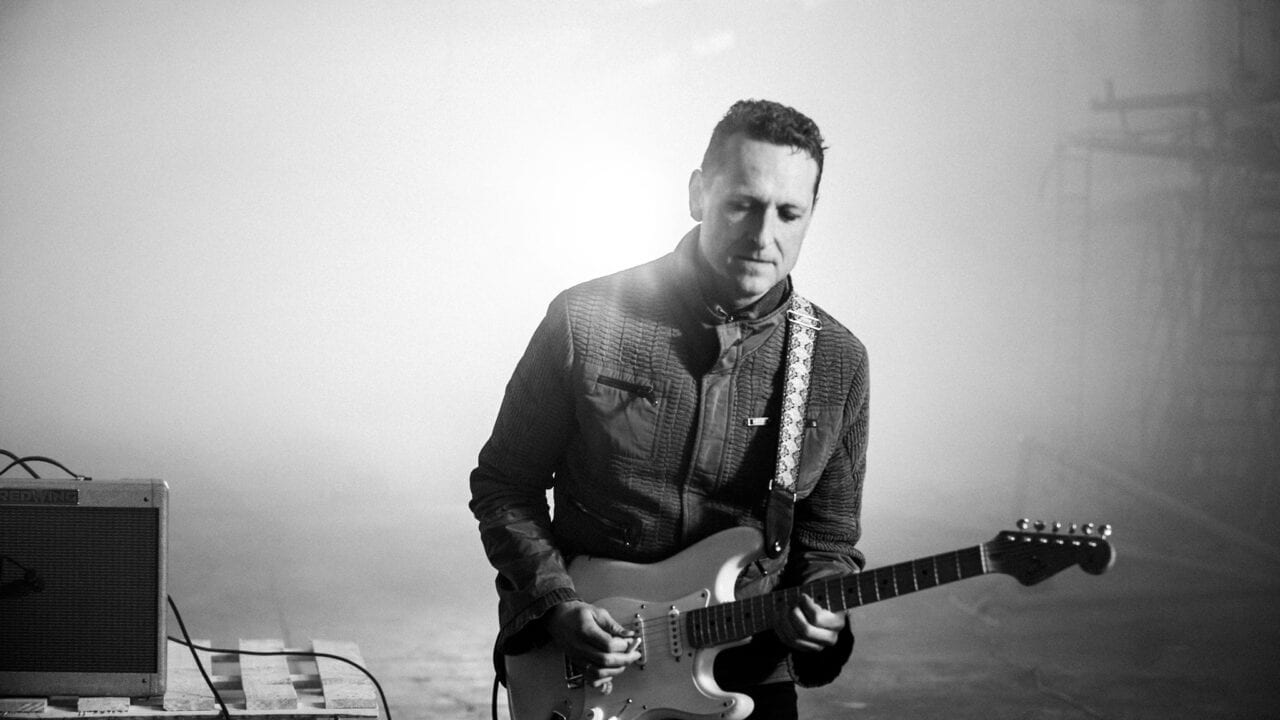 Guðmundur Pétursson has worked at the forefront of the Icelandic music scene for years, and has crossed paths with artists such as Pinetop Perkins and Patti Smith. He has released some albums with his music and composed works for the Reykjavik Chamber Orchestra, Reykjavik Big Band, and SinfoNord. Guðmundur has received the Icelandic Music Award for both his guitar playing and composition. During the concert, he will perform solo works that he has composed especially for certain districts of Reykjavik, as well as other works from his diverse career.