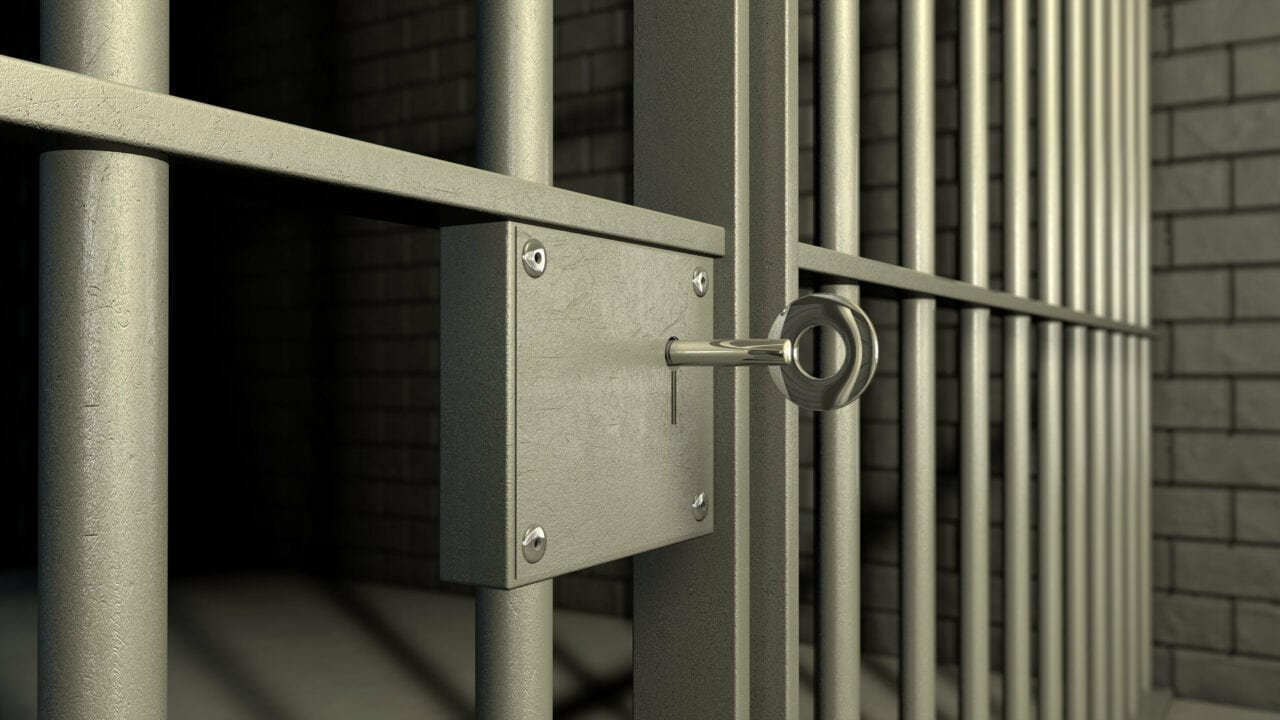 Friday 29 January at. 13-15 at The Nordic House. The meeting will be held in English and Icelandic and streamed here on our website.

Knut Storberget, Norwegian Labor Party and former Norwegian Minister of Justice, is the keynote speaker on this seminar about correctional policy in prisons. The Icelandic political parties Samfylkingin and Pirtatar are the organizers of this seminar.

Norwegian authorities began a thorough review of its prison system in 2007-2008, when Knut Storberget was Minister of Justice and created a new correctional policy. Since then they have seen spectacular results and gotten worldwide attention for their low recidivism rates.

The purpose of the meeting is to learn more about how the Norwegian implemented their correctional policies and learn if and then how it can benefit the Icelandic parliament discussion on the matter.