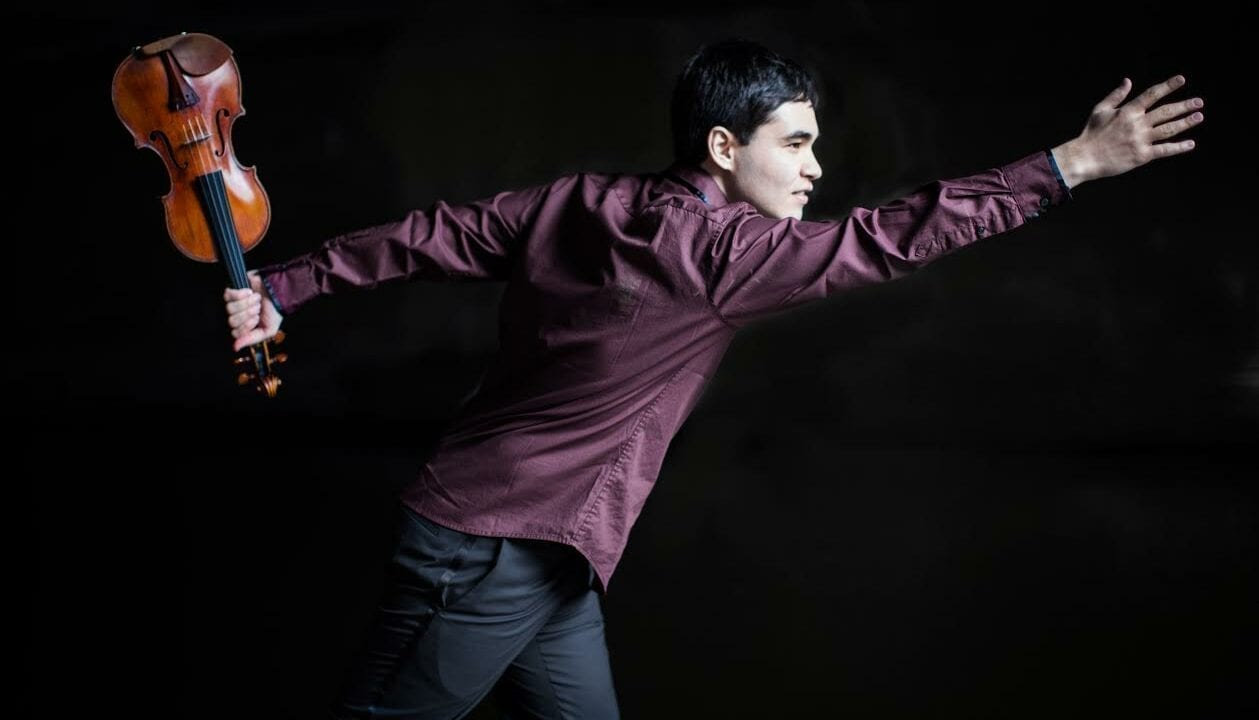 Festival of the Violin / HIMA

Tuesday June 9th violin virtuoso Eric Silberger will perform a program for solo violin at the Nordic House, as part of his concert series, Festival of the Violin. In the festival Eric Silberger attempts to break a record playing works for solo violin, a violin marathon. At the concert in the Nordic House Eric will play Bach´s C major Sonata, Partita in b minor, 3 Sonatas by Ernst and 3 Etudes by Ysaÿe. Other concerts within the festival will take place in Harpa and Mengi in collaboration with Harpa International Music Academy and Reykjavík Midsummer Music.

Virtuoso violinist Eric Silberger is a prize winner of the XIV International Tchaikovsky Competition and the Michael Hill International Violin Competition in 2011. Born to a musical family, Eric is a fourth generation musician. He began violin studies with his mother at the age of five. His performances have been described by critics as “spine-tingling..astonishing” (The Guardian), “dazzling virtuoso playing” (The Washington Post), and “so electrifying” (DC Theatre Scene).

Eric has performed as soloist, recitalist and chamber musician throughout the United States and around the world.