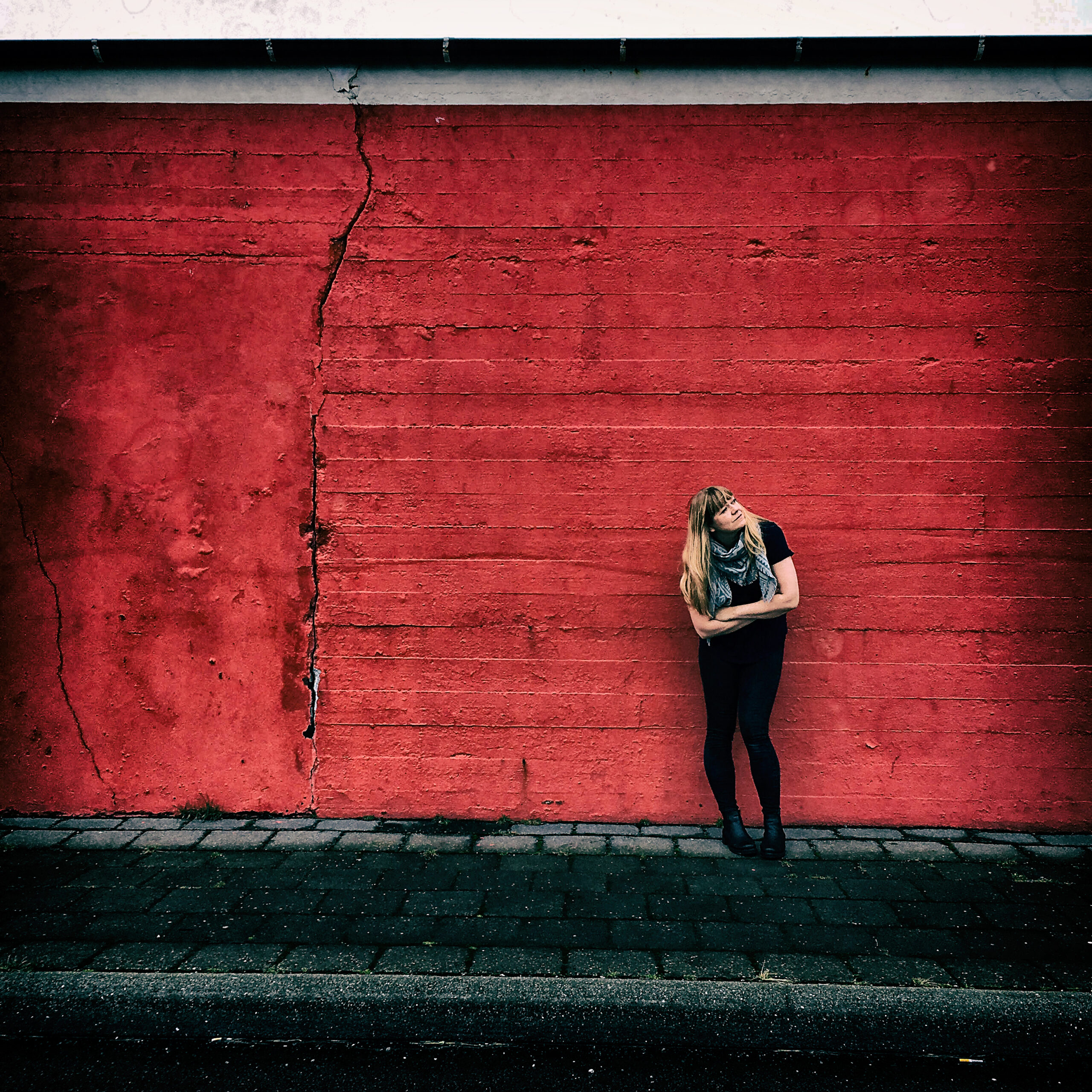 Icelandic singer/songwriter Eliza Newman is an established artist and has already released several albums. Her latest album Straumhvörf is a mix of feisty indie rock and folky melancholia, and has been very well received in Iceland with two nominations for the Icelandic Music Awards this year for best album and best song. Elíza has been a fixture of the Icelandic music scene for many years and sings in both English and Icelandic. She was only a teen when she formed the all-girl punk /rock band Kolrassa Krókríðandi/ Bellatrix and has since gone solo.

Meet the Latvian school in Iceland

Meet the Moomintroll, Little My and Moomin valley

Workshop: From sound to story

Meet the Moomintroll and Little My

Story time in Norwegian: Everybody Counts

Meet Moomintroll and Little My