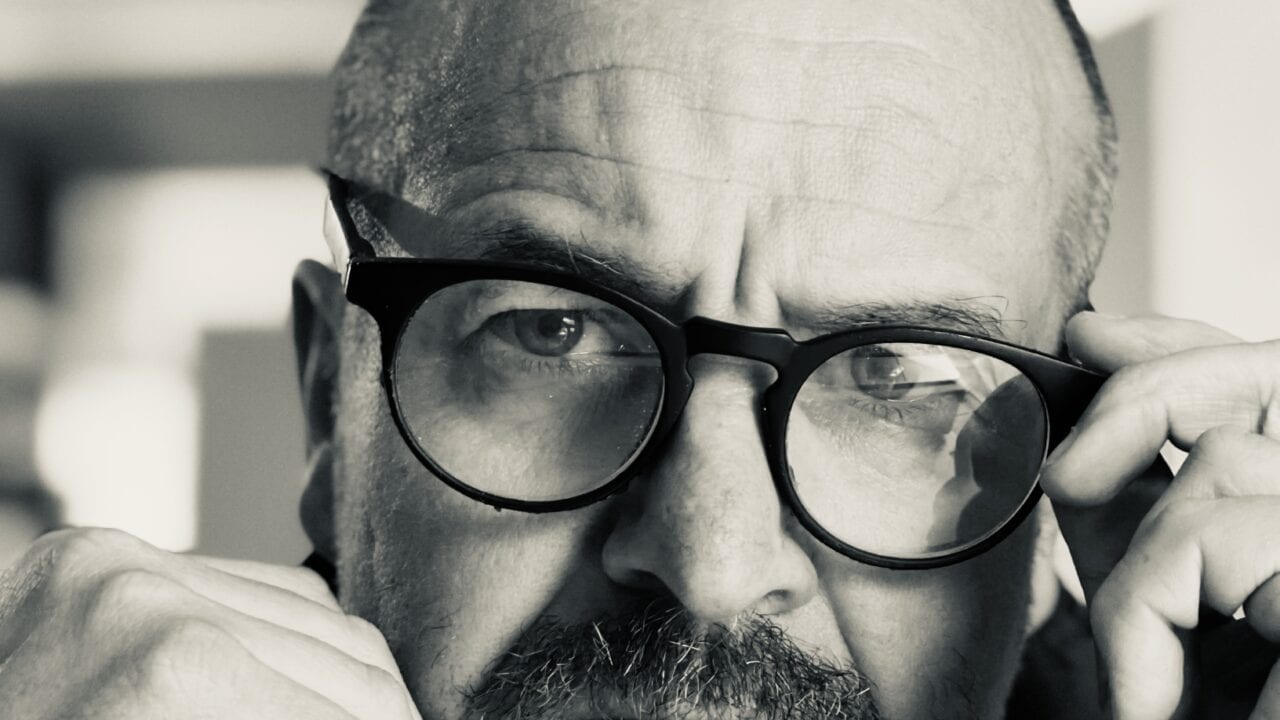 Snorri Ásmundsson is one of the most interesting music performance artists in Europe right now. He has played his musical art performances around the world and they are considered pretty controversial. While some critics call him blasphemous, others praise him without hesitation. He claims to be performing with his emotions and he lets divinity lead him in his musical performances, and declares himself to be the best pianist in Europe.

“The garden thrives when it gets a little blood”