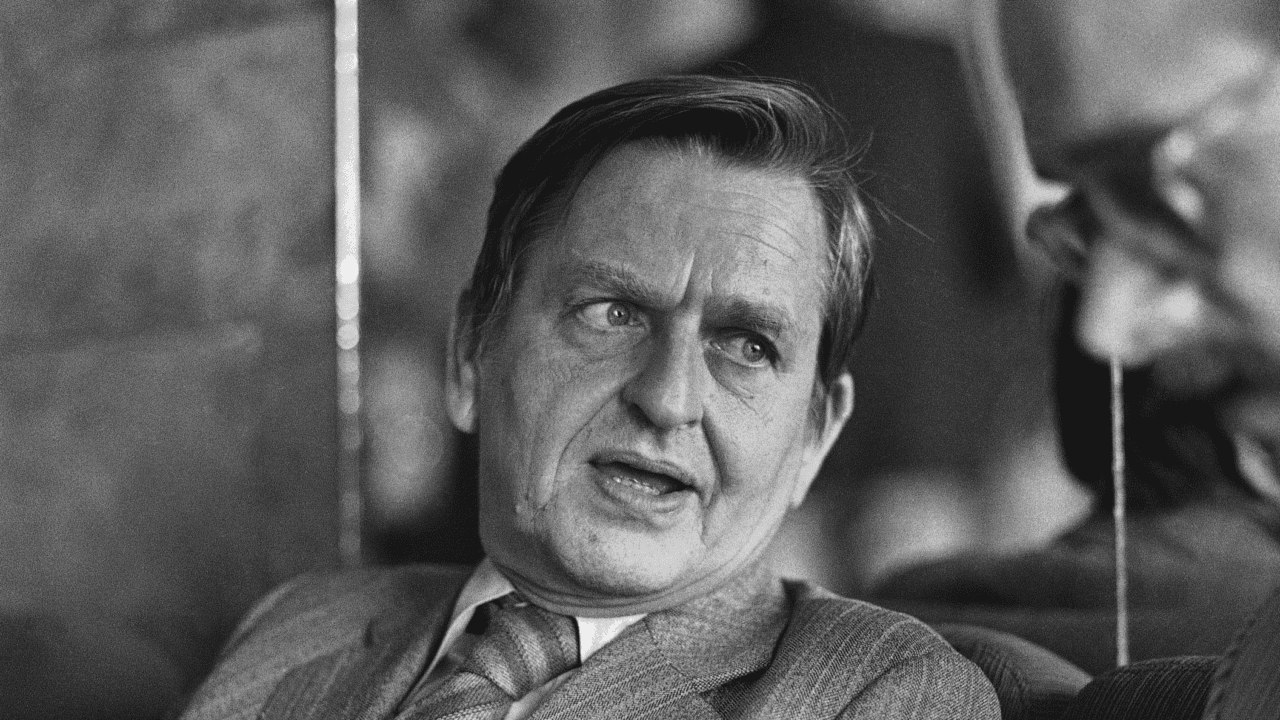 The Nordic Association in Reykjavík, The Nordic House, and the Swedish Embassy in Reykjavik offer a discussion meeting on the occasion that news has come out that the riddle of the murder of Olof Palme may be resolved in the coming months. The occasion is also the publishing of an Icelandic translation of the book “The Man Who Played with Fire: Stieg Larsson’s Lost Files and the Hunt for an Assassin”

“The Legacy of Stieg Larsson”, where a certain theory of the solution of the murder is disputed.

The event will be mainly in Icelandic.

DUE TO RULES OF LIMITED GATHERINGS, the event will be broadcasted through live-streaming here:

Moderator is Sigurður Ólafsson, board member of the Nordic Association in Reykjavík.