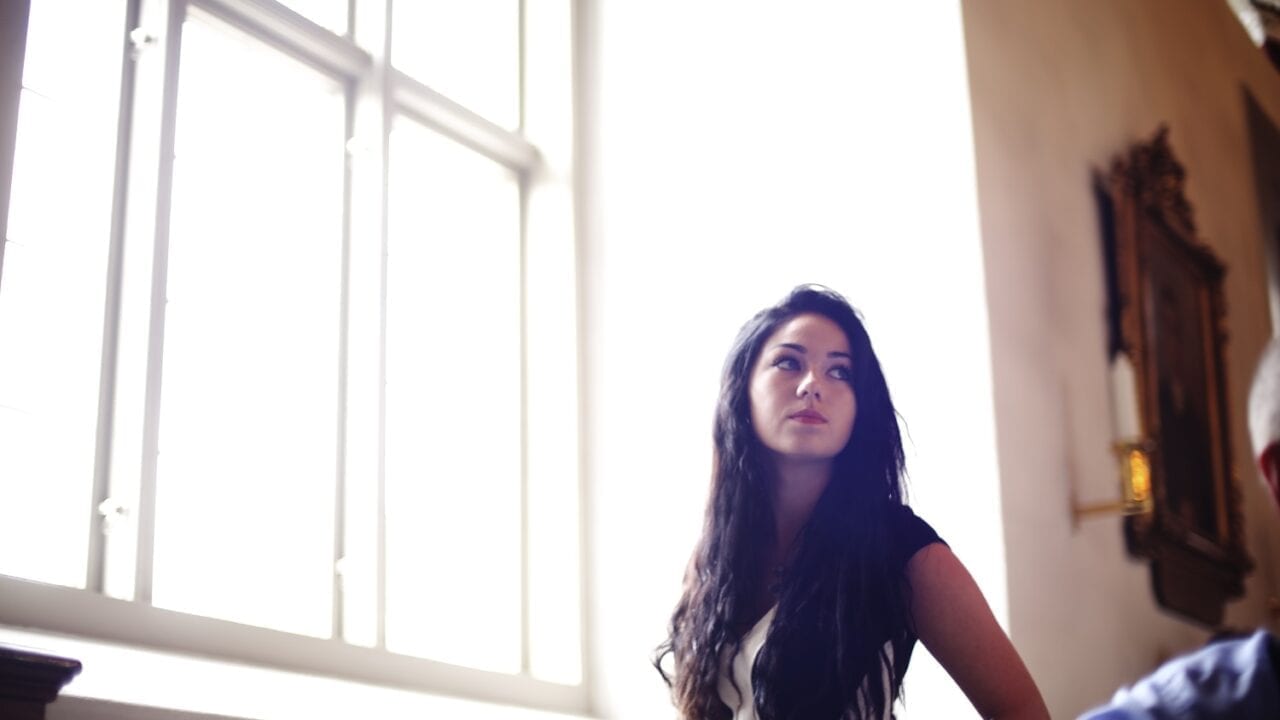 Miranda – The Making of a Politician /Miranda – en politiker blir till

14-year-old Miranda is well on track to become a young political star in the right-wing populist party ‘Sweden Democrats’. A young party, where the path to the top is short – at least as long as you stick to the official line of its leadership. And Miranda gets to feel the party’s brutal bullying methods when she still dares criticise it. The top-down control in the superficially so rule-abiding party is ruthless.

Miranda does otherwise not look much like a sprouting politician. But behind the restrained exterior hides both determined power seeker and a child of a family with a shameless racist mother, an English father, and a brother who has cancer. It is exactly her brother’s fatal encounter with the Swedish health system that lights Miranda’s inner fire.

A portrait of a young right-wing idealist and her short meteoric career in one of the national romantic parties, which have gone from outsider to mainstream all over Europe.