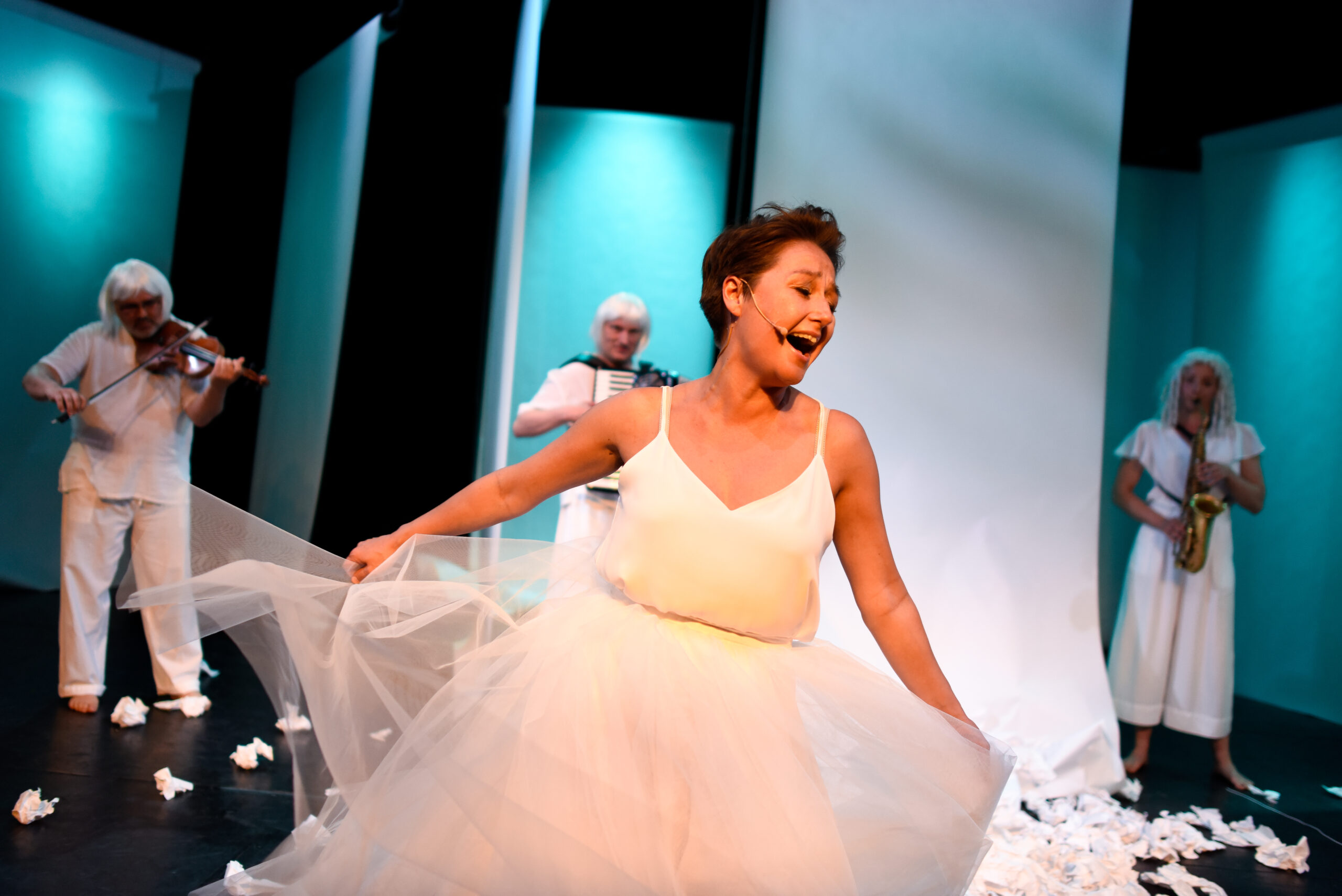 The show for young audience tells the Icelandic/Faroese myth about a beautiful woman who is, in fact, a seal with musical elements: A fisherman watches her dance and hides her sealskin so that she would agree to marry him. They receive a son and live happily until after seven years the woman starts to get sick. She needs her sealskin back to live, but the man cannot overcome himself to give it back and lose her as a companion. Finally, the son who witnesses the changes in the relationship of his parents finds the skin and rescues his mother. She returns to her seal family and her son has to realise that he cannot live with her underwater, nor is he comfortable with his father any longer. As the family cannot be together anymore, the boy has to emancipate himself from his parents to live his own life.

In May 2018, when the Greenlandic Singer and actress Kimmernaq Kjeldsen worked together with Ingo Putz, Marie Labsch and their team at Theater Konstanz on a different version of this play, the idea for collaboration originated. The artistic team would like to go deeper into Icelandic saga and Nordic myths as a particular Nordic theme, which can be set into a larger context through international collaboration. Though originating from Nordic culture, the saga is nevertheless of central universal meaning: As the fisherman in the story is unable to stop his greed, the story is also a metaphor about the consequences of the exploitation of nature. Setting the piece into a larger international context opens the opportunity to go beyond national perspectives and promote openness and tolerance on several levels.

For us as an international team as well as for German theatre for young audiences, in general, it is important that theatre is not just understood as an educational activity but as an independent art form with distinct aesthetics and the aim of a mixed audience. Not least because the addressed subjects of the piece (coming of age and respectful dealing with nature’s resources) are of international and cross-generational relevance.

As we understand theatre as a way of connecting people and learning about art and culture, we would like to invite school classes and other groups of children to rehearsals in order to find out what kind of theatre interests them. This could be a starting point to create own art projects with them. We are interested in creating a collective vocabulary of expression that goes beyond verbal language. 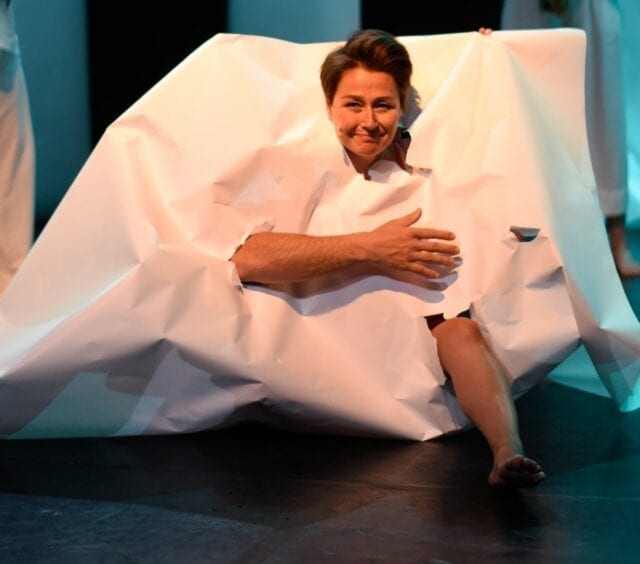