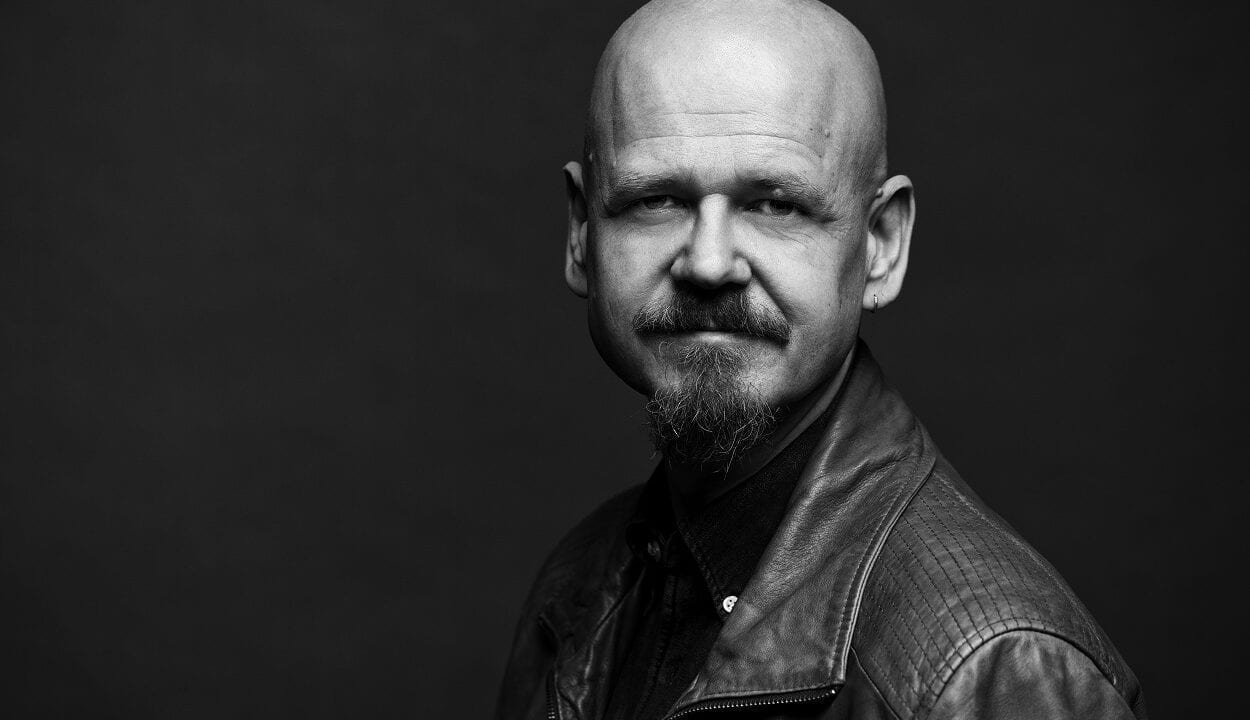 The moderator is Jón Yngvi Jóhannsson, Lecturer in Icelandic Literature at the University of Iceland. The interview will be held in Danish.

Free entrance. During the break and prior to the event, refreshments are available from AALTO Bistro.

Kim Leine (1961) is a Norwegian-Danish writer. He was born in Norway, but moved to Denmark as a teenager. He lived and worked in Greenland for 15 years. His acclaimed debut novel, the autobiographical Kalak, is based on his time and experiences in Greenland. Many of his books are set in Greenland, including the novel Profeterne i Evighedsfjorden (published in English as The Prophets of Eternal Fjord in 2015), in which the young Norwegian-Danish priest Morten Falck travels to late 18th-century Greenland to spread the word of God. For this novel, Kim Leine was awarded De Gyldne Laurbær (The Golden Laurel), one of Denmark‘s major literary prizes, in 2012 and the Nordic Council Literature Prize in 2013.
His latest novel, published in 2016, is called De søvnløse. Kim Leine has been translated into 20 languages.