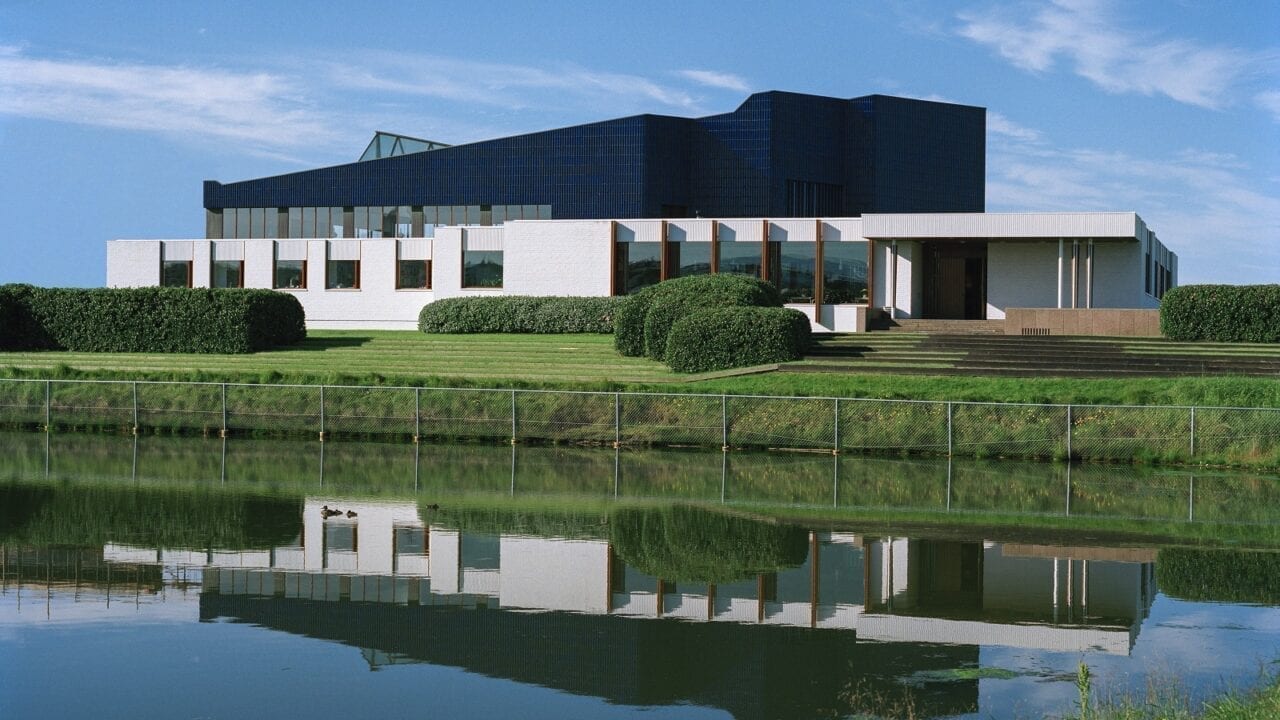 Wagner company gives a lecture at the Nordic House on Monday, November 20th at 13:00 The lecture is in Icelandic and is open to all, free.

Lecture on Tchaikovsky and Grieg at the Wagner Festival in Bayreuth

When Richard Wagner’s monumental work, ‘Der Ring des Nibelungen’, was first performed in its entirety at the first Bayreuth Festival, musicians from all over swarmed the town. Some of them later described their experience in print. Among them were the composers Edvard Grieg and Pyotr Tchaikovsky; both of them described the festival in a series of articles that appeared in newspapers in their respective countries.

This talk seeks to illustrate how they described this event and excerpts from their articles will be read. They do not mention each other in these writings, but later they were to meet and get to know each other well.

On the occasion of the Icelandic Opera`s production of Eugene Onegin a film about Tchaikovsky’s life will be shown.