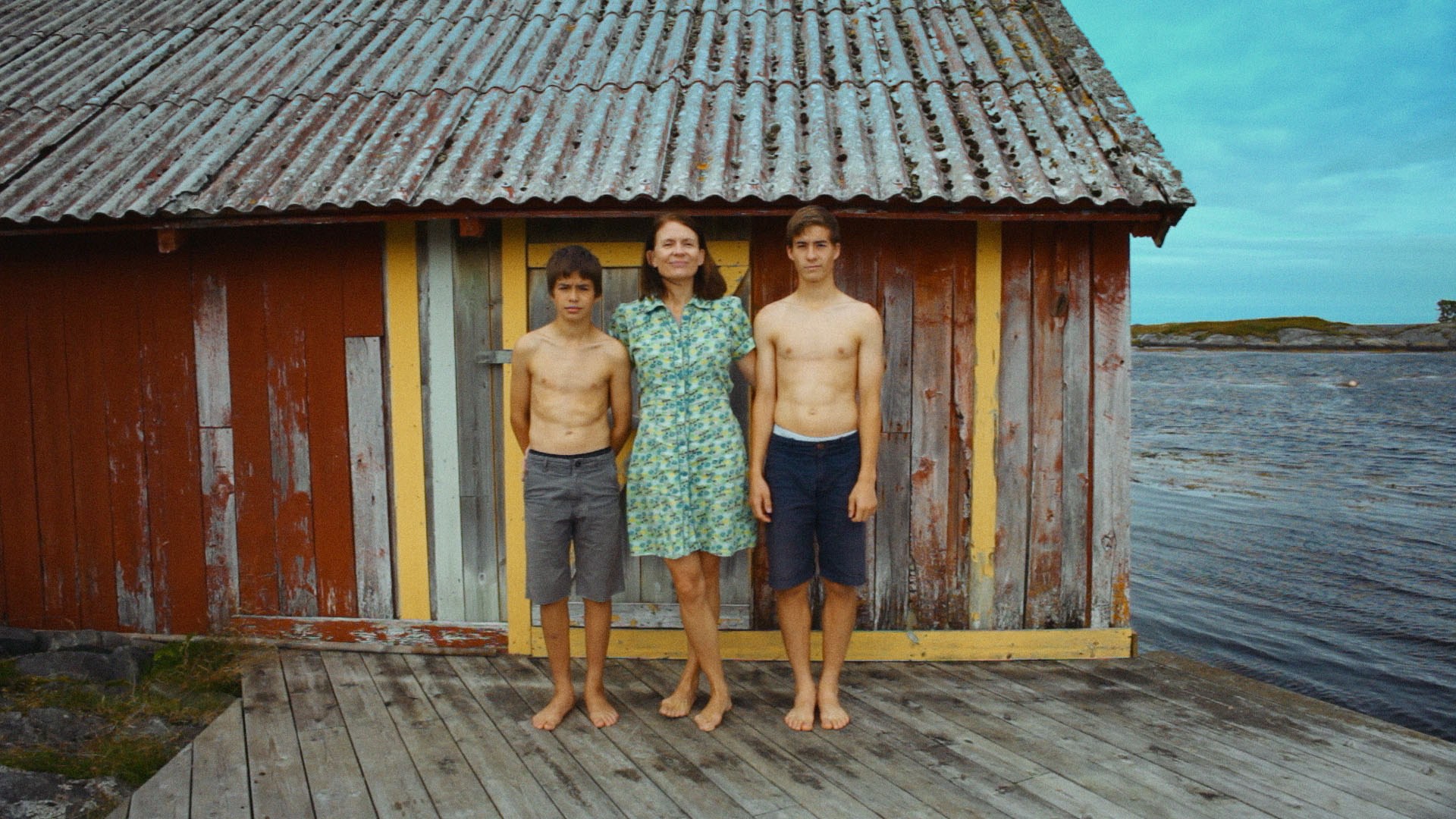 Award winning and critics acclaimed documentary about the growing up of the two brothers Markus and Lukas and their mother’s attempt to capture every important moment before they dissapear.

Markus and Lukas live in an old townhouse in Oslo and spend their vacations in Smøla, where their mother grew up. Markus loves soccer, and wants to be a professional. Lukas is more of a philosopher asking questions about the world, about himself, and what it’s all about. The documentary is filmed by director Aslaug Holm, the boys’ mother, over an eight year period. This is her attempt to capture their child-hood and brotherhood, and their discovery of life, whilst looking back at her own family history.