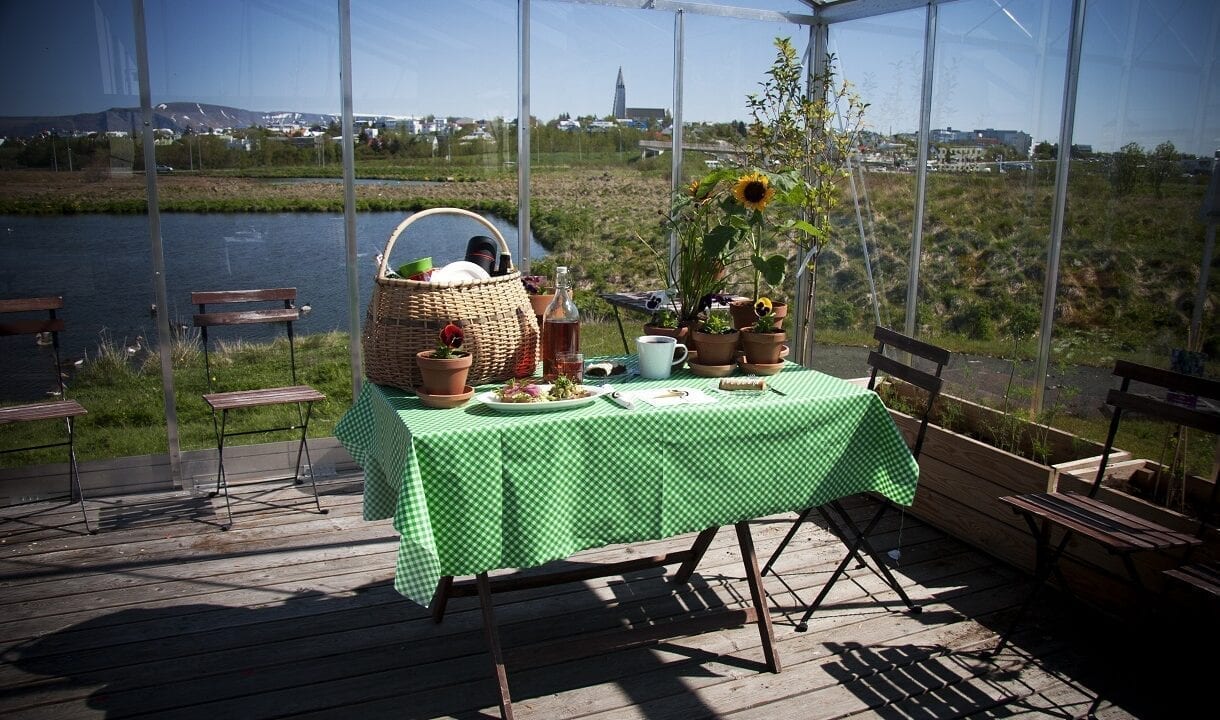 Benni Hemm Hemm is a band led by Benedikt H. Hermannsson. Benni Hemm Hemm varies in size and style containing from 1-40 members. Sometimes it is a full orchestra with huge brass and string sections, sometimes it’s a 6 piece pop band and sometimes it is a solo singer/songwriter style performance. All these forms have that in common that they contain singer and multi-instrumentalist Benedikt H. Hermannsson and it usually plays his songs and arrangements. Benedikt H. Hermannson is a composer from Iceland that currently lives in Edinburgh. Before starting the project Benni Hemm Hemm he was in bands as Rúnk and Mósaík with indie heavyweights such as Svavar Pétur Eysteinsson (of Skakkamanage and Prins Póló), Hildur Guðnadóttir (of múm), Óli Björn Ólason (of Yucatan and Jónsi) and Björn Kristjánsson (of Borko). In 2004 he called together some of his friends to perform some of his songs and arrangements. That was an instant success and soon they found themselves recording new songs in Sundlaugin, and making the selftitled debut LP, Benni Hemm Hemm. Since then Benni Hemm Hemm has released 6 albums and the 7th is on the way, played hundreds of concerts, travelled across USA and to Japan and performed on many art- and filmfestvals around the world.

Benni Hemm Hemm performs at Picknick Concert Series in the Greenhouse at 15:00 Sunday 19th of July.